We left early around 530AM this morning. Except navigating the area around new Delhi railway station. The drive was actually good. In 2005 I didn't get to drive on Yamuna Expressway. This time I did. 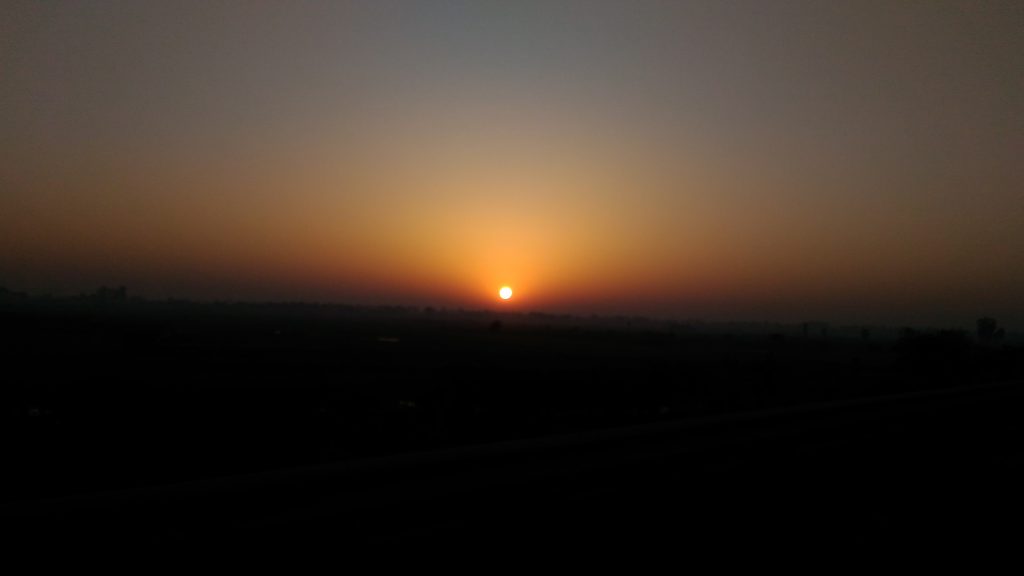 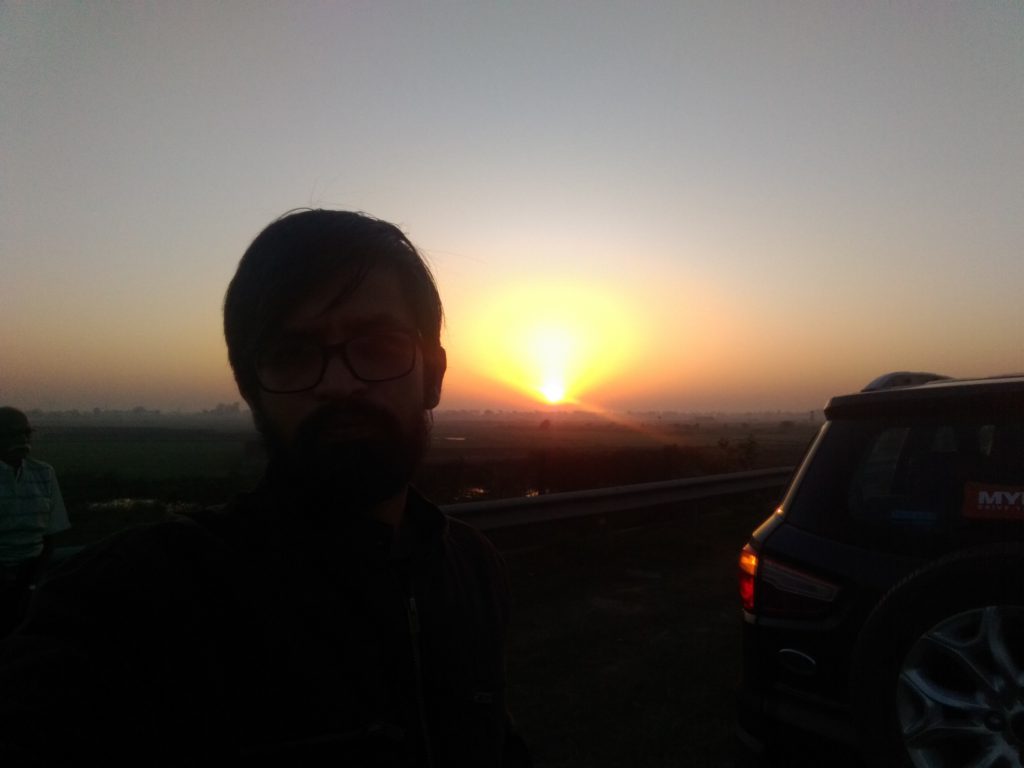 Thats me if you can see along with my drive.

My around 8 am we were at Mathura. We got to see the jail in which Krishna was born, also called Shri Krishna Janmbhoomi. Unfortunately photography is banned inside the temple complex by the government. After that we went to Gokula which is across Yamuna, where apparently Krishna grew up. 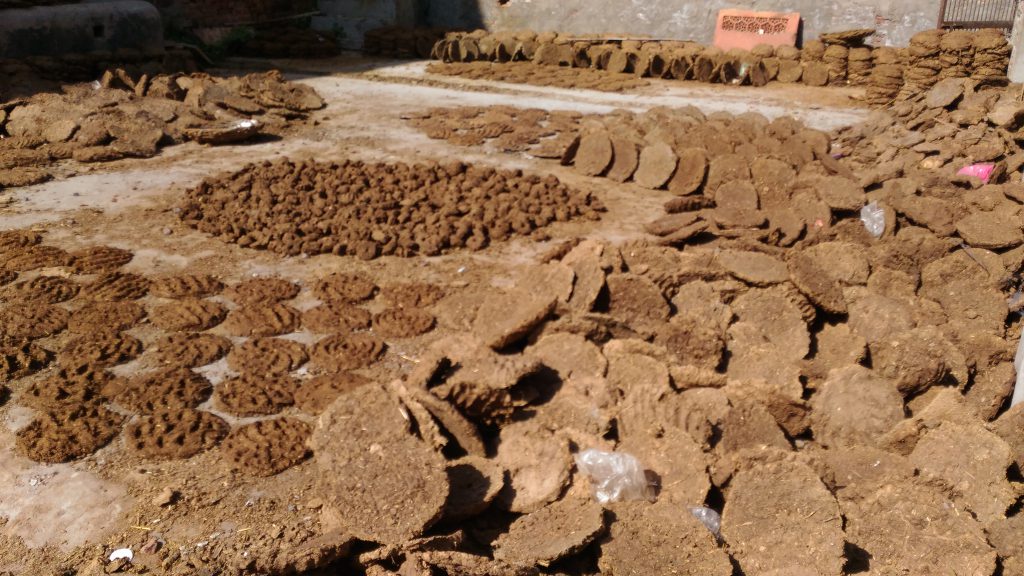 Apparently temple in Gokula has thousands of cows .

In 2005 I and Anju were at Agra. We didn't visit Taj but we did get to see it from back side. Some time early this year my nephew and niece were at Taj. That made Appa very curious about it. So I modified my plan to actually visit Taj. 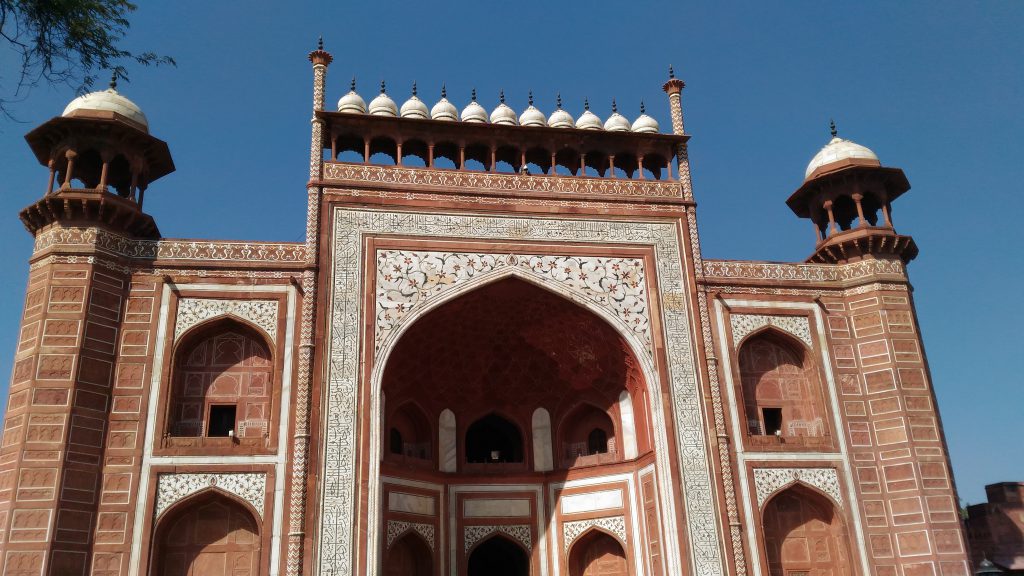 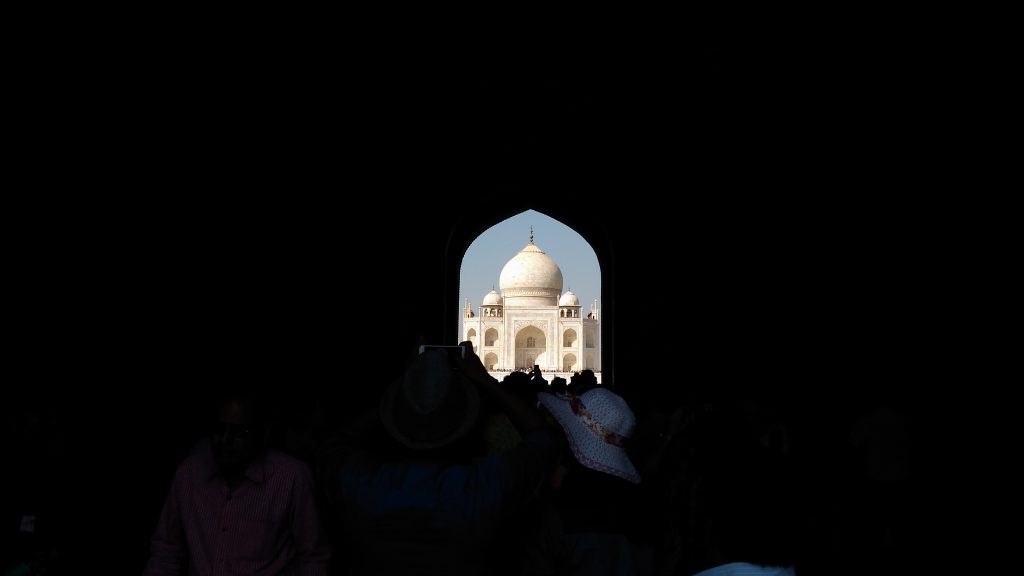 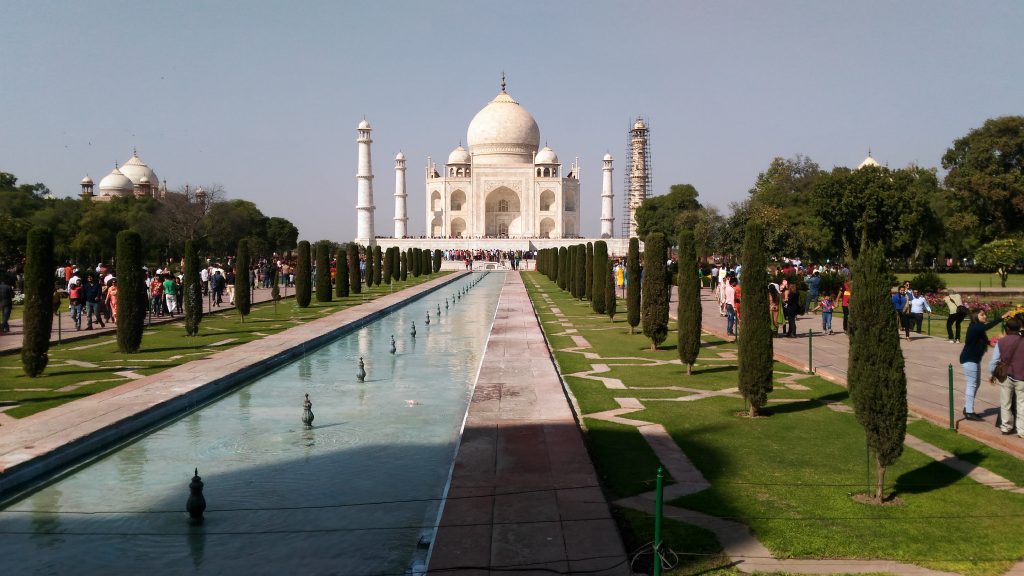 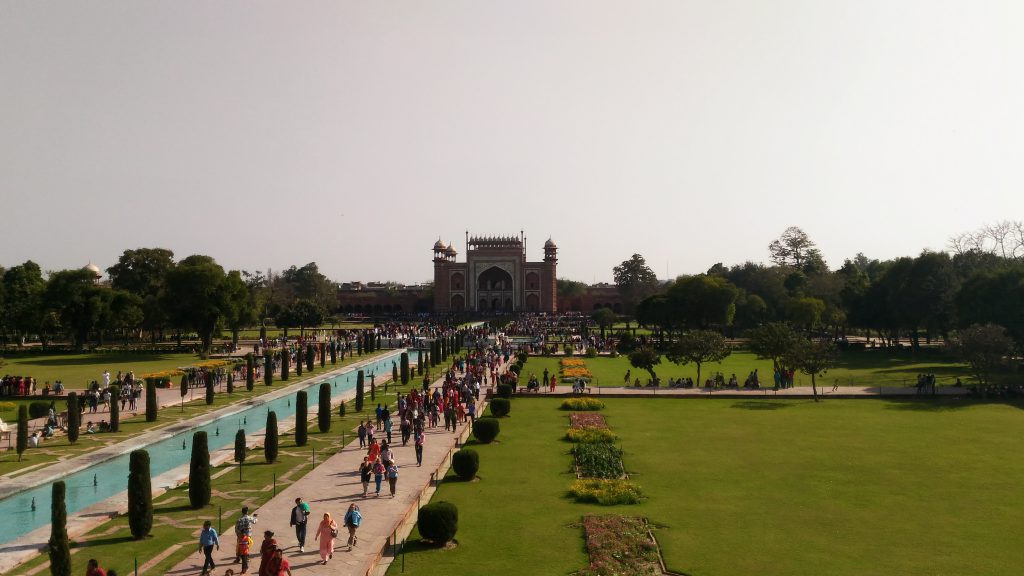 Later in the day I noticed we had a puncture. I found this elderly gentleman. We couldn't remove the tyre because someone else had screwed in badly. So we had to fix the puncture while it was on car. 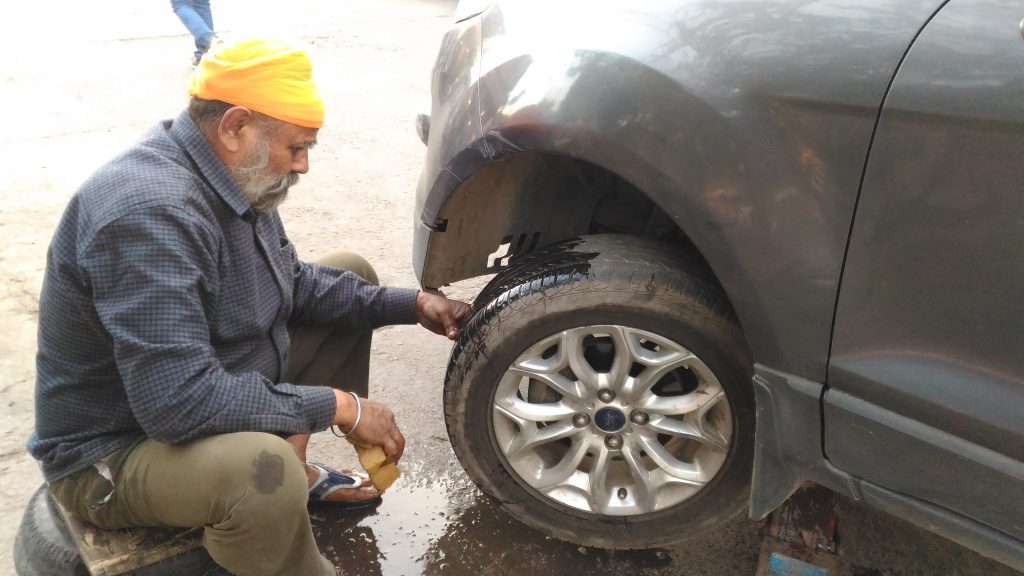