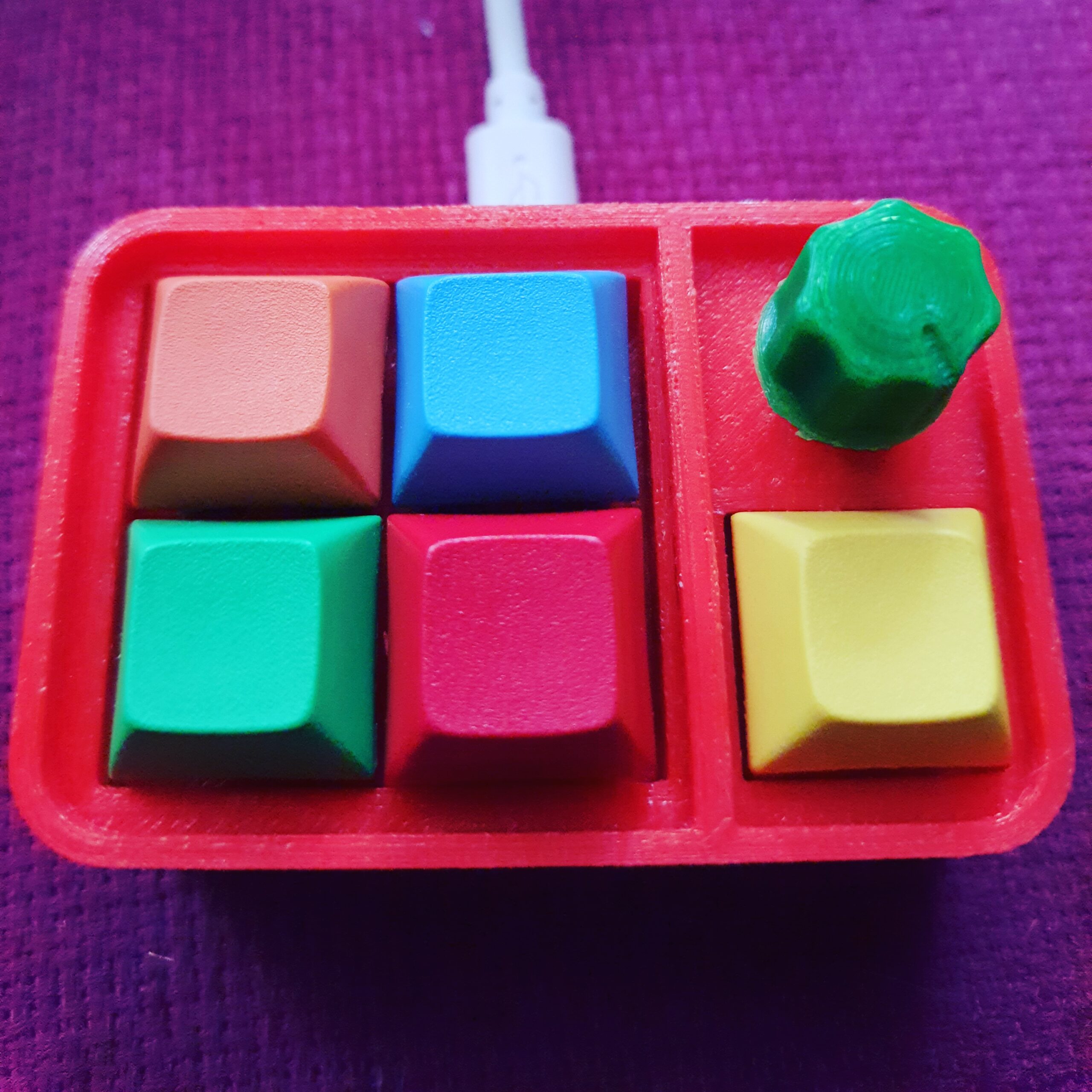 many, I like online meetings. It gives me an option to attend an appointment from the comfort of my home office and listen to virtually anyone. Also, I have a very efficient way of taking notes. My home office – Tokyo, has good light and air. Any physical meeting in any other place won’t reach this level of comfort. That said, there are things that I still want to improve. 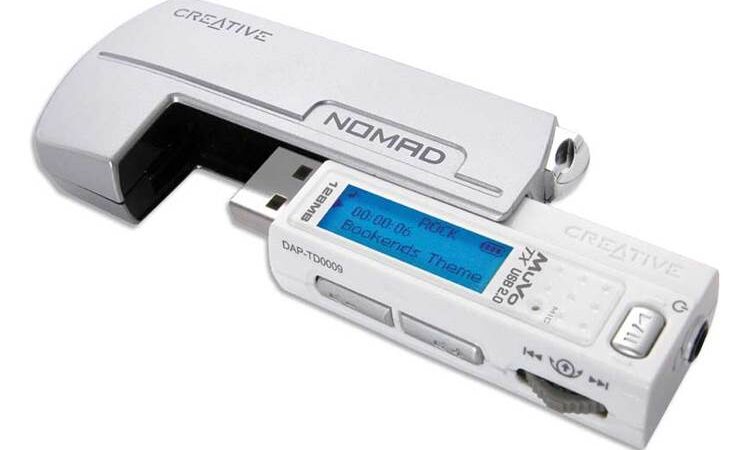 I listen to a minimal set of music. I don’t try to find new music, but I usually have my ears open. If I listen to something new and I like it, then I add it to my list. For a long time I have bought my music; in the form of cassettes, CDs, MP3s. When music moved to mainly streaming world, I almost got disconnected. That’s because I listen to a small set, again and again. I have ripped audio cassettes, CDs and have brought them to digital form. So everything was in digital form on my music players, computers, and mobile. But it lacked the features that streaming or music on the network would bring, like keeping track of album art, maintaining different versions and formats, maintaining sharable favorite lists, etc. Now that I have a fairly decent home lab, I thought its time.

One big problem is that the IRC communities that I follow are primarily async, are in different timezones, And if you are not online, you will miss the chats. So to solve your desktop machine needs to be online Or you need to use a hosted chat client service that is always connected.

I use a service called The Lounge. It’s a web application that you install on any server (usually a cloud server). It does the same thing, but it is under your control. It’s FOSS software. In my case, I have installed it on my local NAS – Synology.

For a long time I wanted to setup a NAS as part of my home lab. I got synology DiskStation DS420+. And it has everything I want.