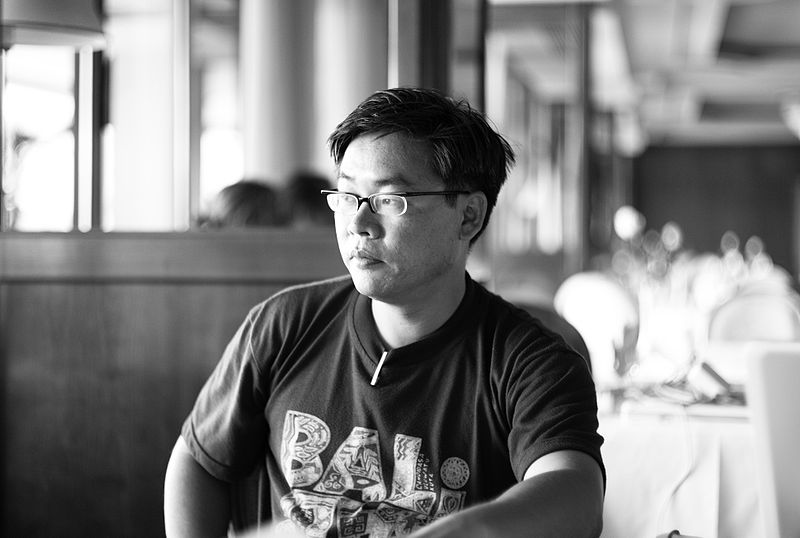 Lawrence Liang legal researcher, lawyer and co founder of the Alternative Law Forum based in Bangalore. He is known for his legal campaigns on issues of public concern. Picture of Lawrence is by Joi Ito is distributed under CC BY 2.0.

He recently lectured at JNU Alternative Classroom. It was a brilliant lecture with various legal references. As I listened I made notes and today I thought I will publish it for others. Please comment if you find something important that I missed.

Also you would have got this in your podcast catcher if you had subscribed to it. 👌