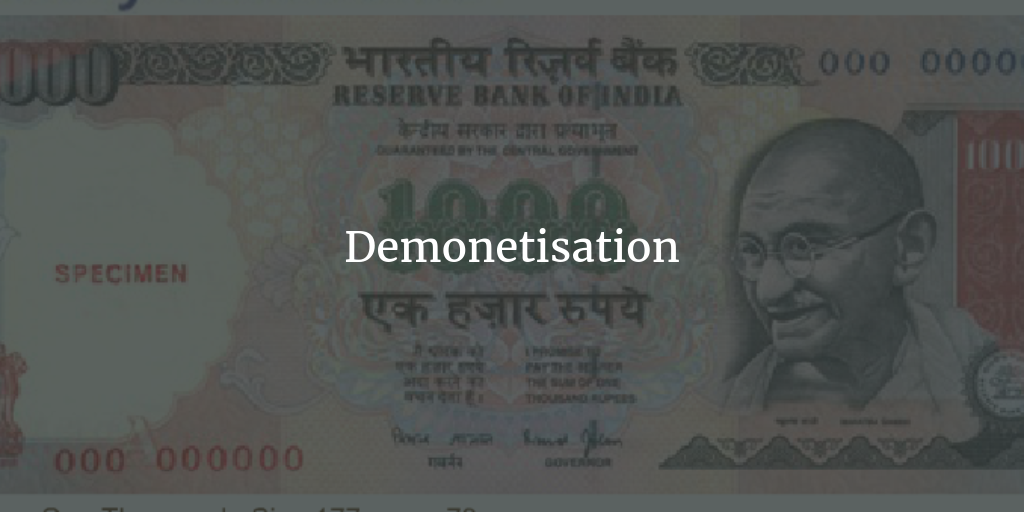 Srinivasan Ramani is Deputy National Editor who works with data at The Hindu. He has been a long time member of DataMeet community. This week I caught up with him to talk about Demonetisation move by Government of India.