In the last five years I have seen how the technology has gotten used during the Mumbai Rains, Chennai Rains and Kerala Floods1. It’s been great to see that technology played a role in bringing some ease and swiftness to relief work. But it can do more if we are prepared. When I see those events in retrospective it feels like most of the time went in dealing with building software than dealing with the problem at hand. With bigger infrastructure projects in India the future disasters won’t be just natural but also man mad, industrial ones like in Bhopal or Fukushima. They are worse than Natural disasters. As community (or people) we are ill equipped to deal with it. I have not faced any of such yet. But I think it's just a matter of time given where the world is going now. 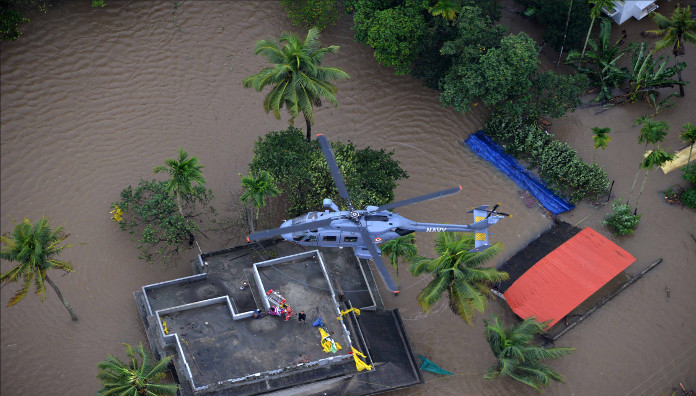 There are open source software tools for example Open Source Disaster Management Software by Sahana Foundation. They are doing great work. But given how often disasters strike India, it's better to have more than one solution, in fact multiple types of solutions makes it better. We need solutions that work for us, from how to handle food situation to how to get in touch with your friends and family. Technologies that work on low end phones, that work offline, that fits our context.

So I wondered if there is any funding available that can be used by the communities to build software that can be used when the disaster strikes. There are a few. One of the bigger one is IBM Code and Response. It happens every year. Winner of 2018 is Project Owl, is a mesh based solution get network during disaster. You can read about their pilot in Puerto Rico. It’s interesting to me because I have been thinking about network connection during the disaster (I just cleared my HAM License exam and Waiting for License) and was wondering what license free bands can be used to setup network in India. The most interesting2 one is 865 Mhz to 867 MHz band. This is also the band used by LoraWAN in India. In fact Project OWL uses LoraWAN bands as well. I was planning to do some of my own experiments similar to Project OWL. Anyway I digress, if you are interested in developing technologies to help fellow human beings during disaster checkout the The Call for Code 2019 Global Challenge. It’s open now registrations.