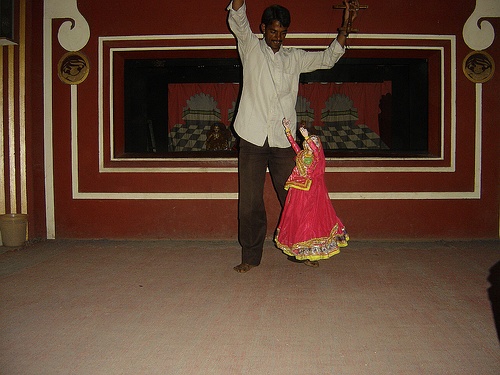 Below is the video of of such a performance.