Varanasi to Lucknow is not very far. Its about 300KMs. But road isn't great. It took us more than 7 hours to cover. But its all worth it. Lucknow is a beauty or at least the area we saw. Traffic is so much better than Allahabad or Varanasi. We reached around 2pm, so we had lunch and then went to Residency or British Residency Complex. It's in the heart of Lucknow built by Nawab of Awadh. In 1857 during the First war of Indian Independence residency witnessed a prolonged battle known as Siege of Lucknow, until British abandoned Lucknow. You will see remains inside the residency. One of the building also houses 1857 memorial museum. 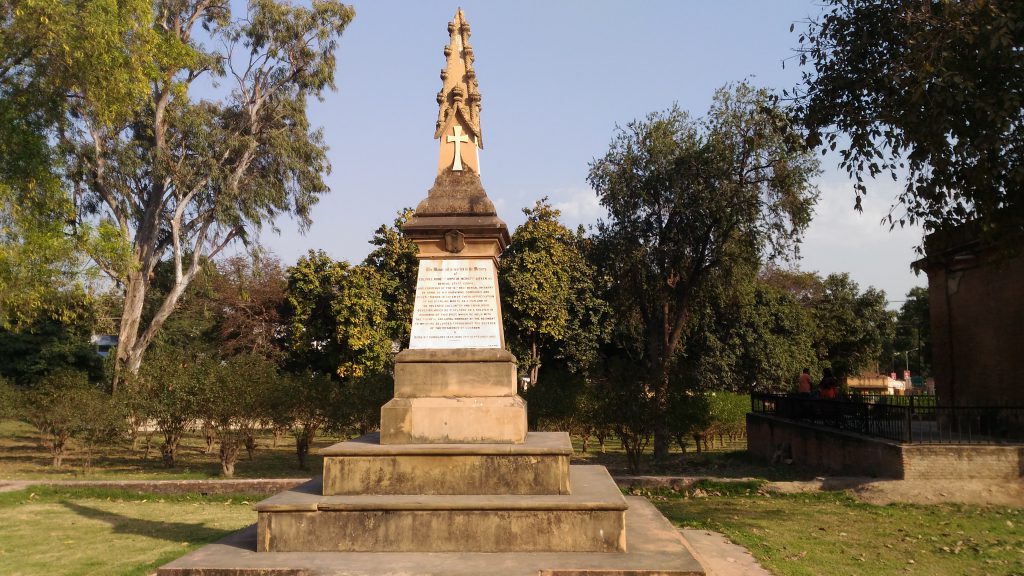 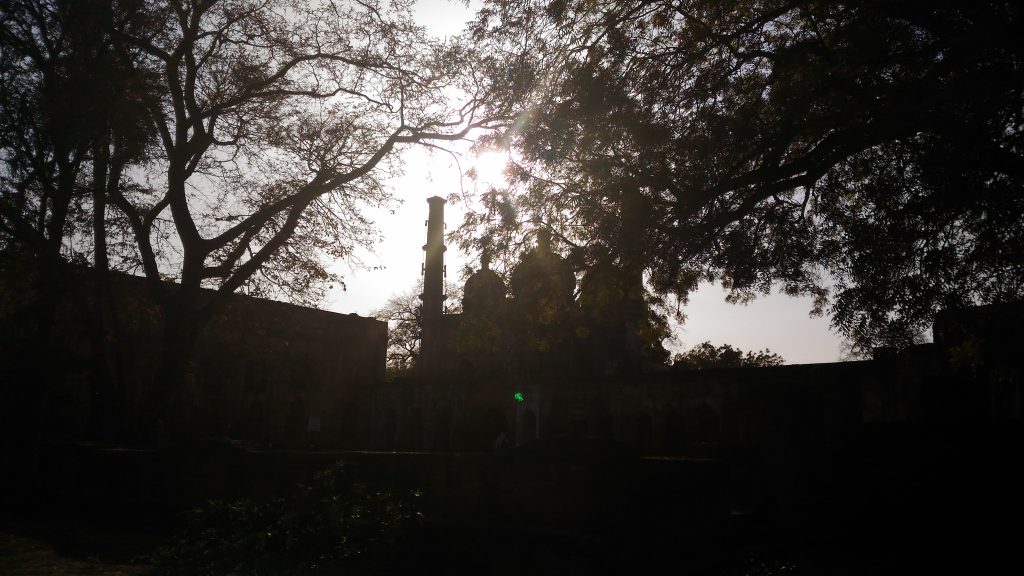 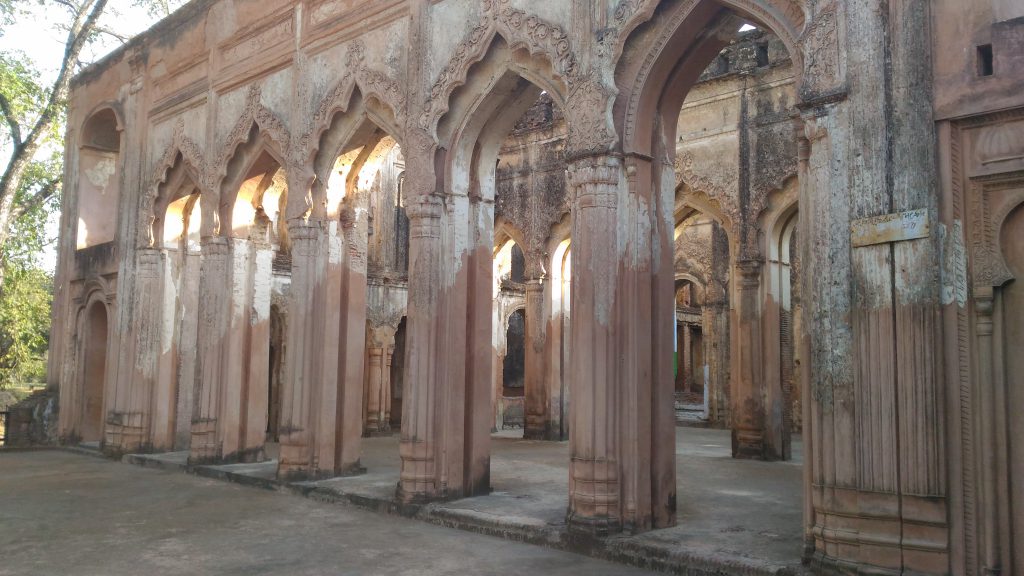 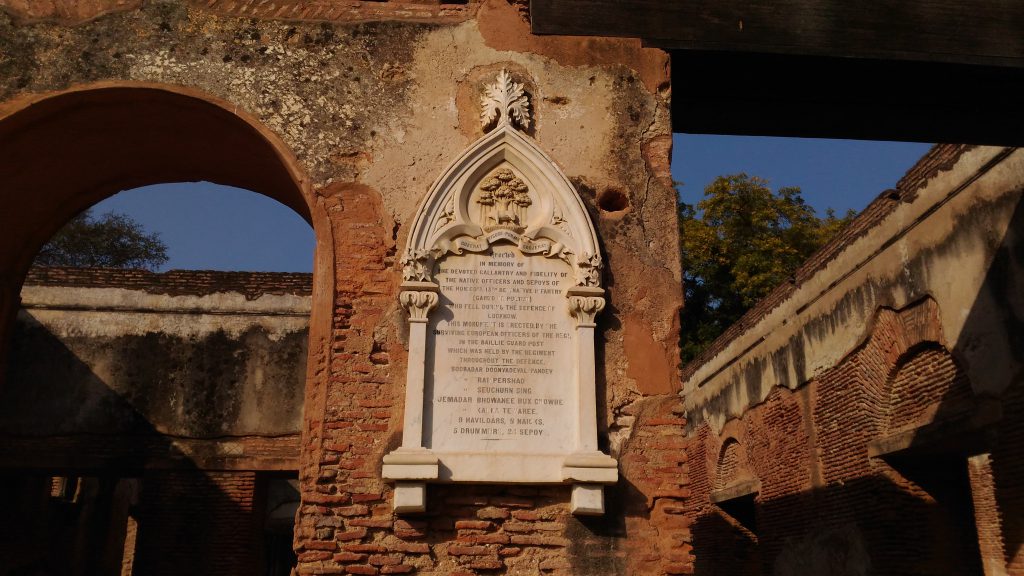 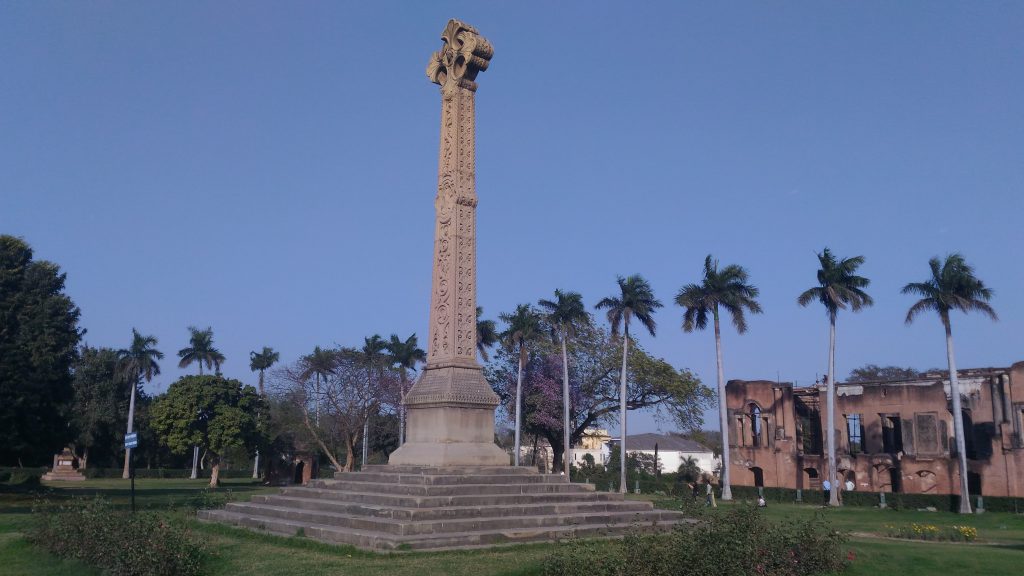 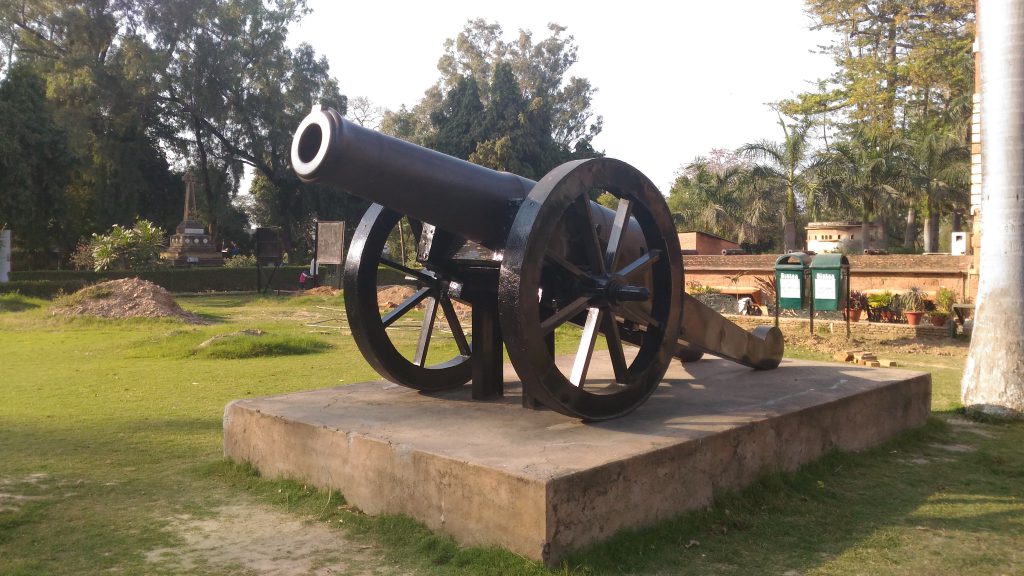 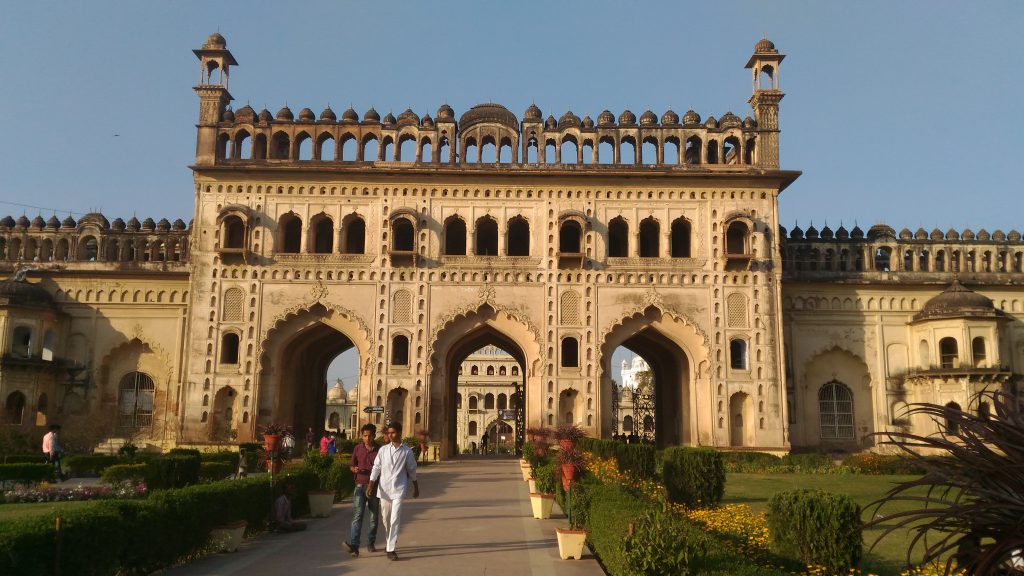 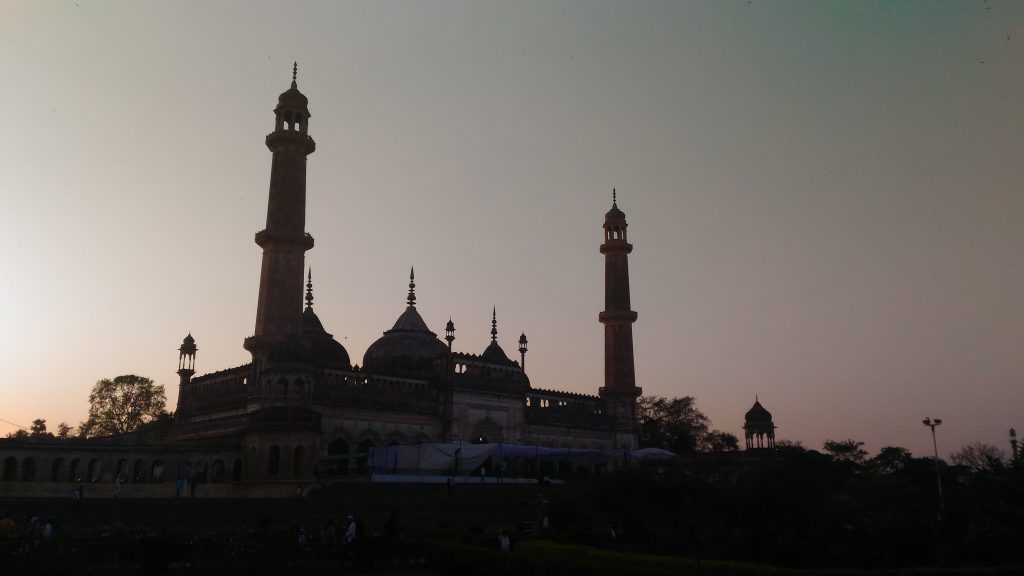 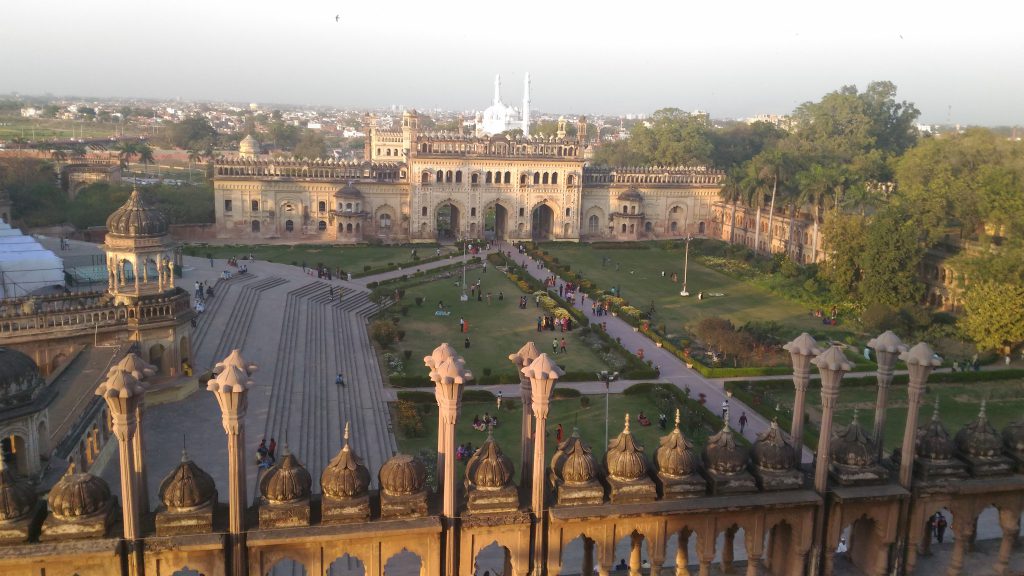 The main imambara is a huge hall measuring 50x16 meters and 15 meters tall. It has no beams or pillars to support the ceiling. It apparently one of its kind in the world. It also houses a Labyrinth. As defined by wikipedia its possibly one of the most interesting building I have visited 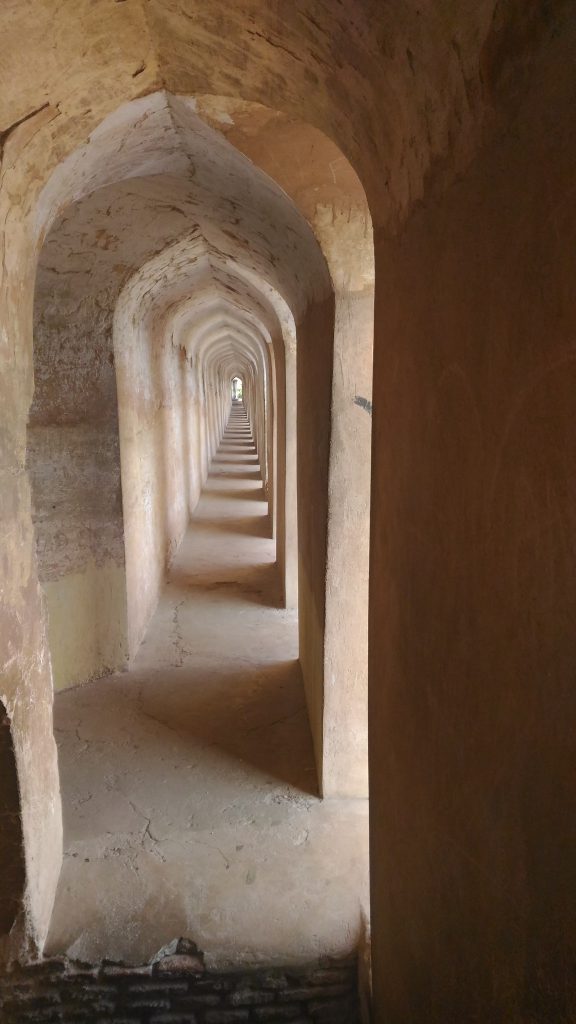 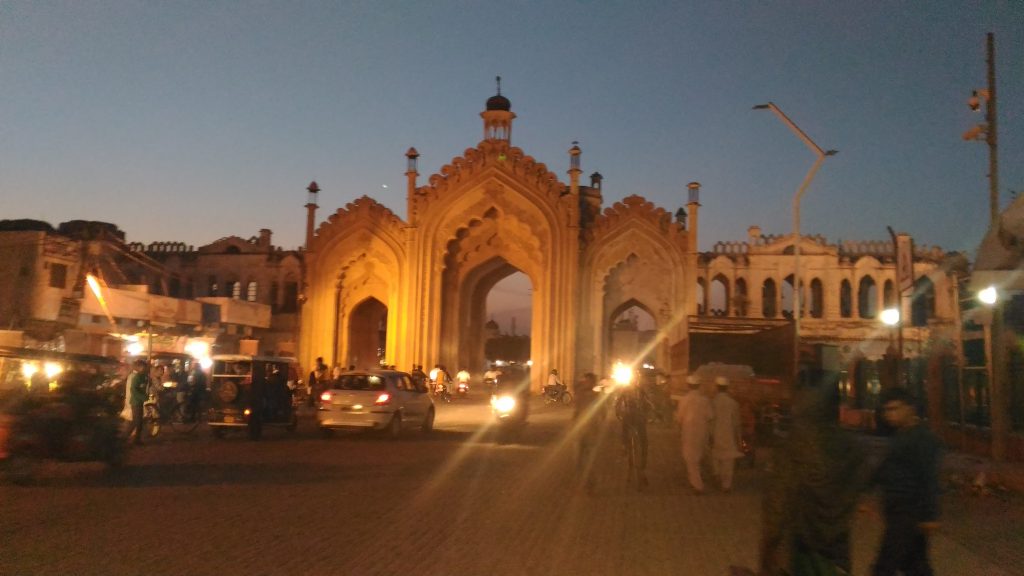 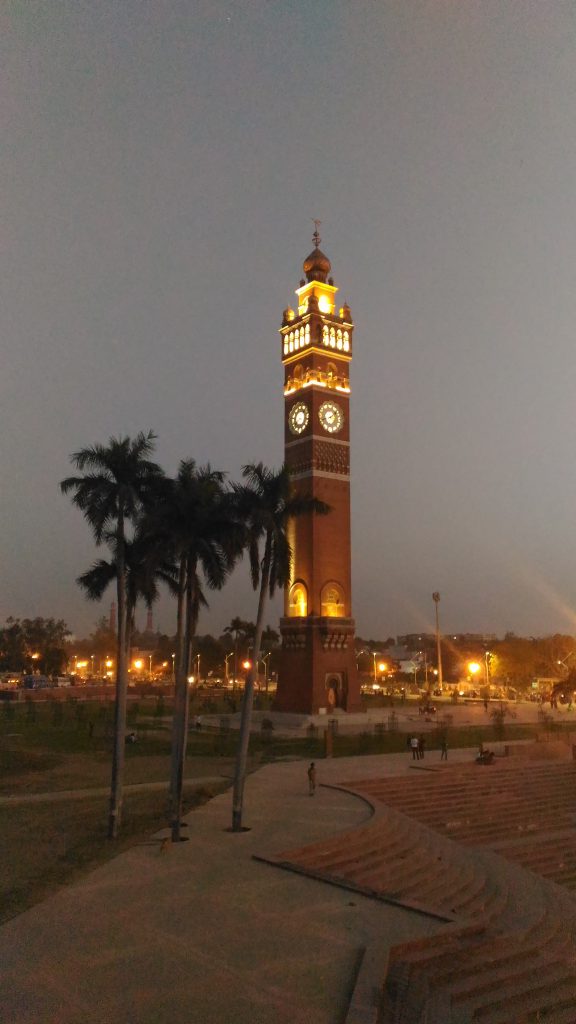 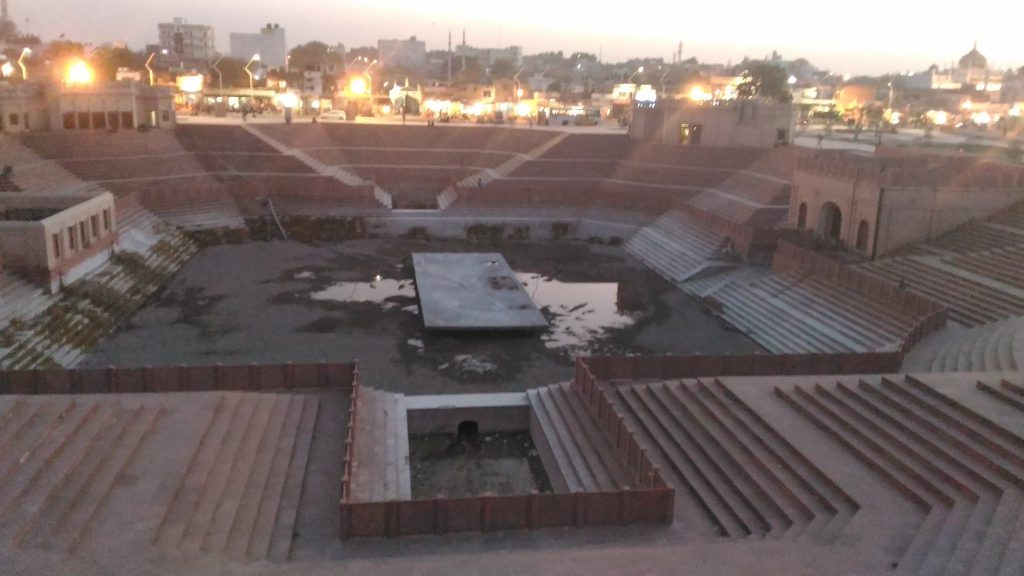 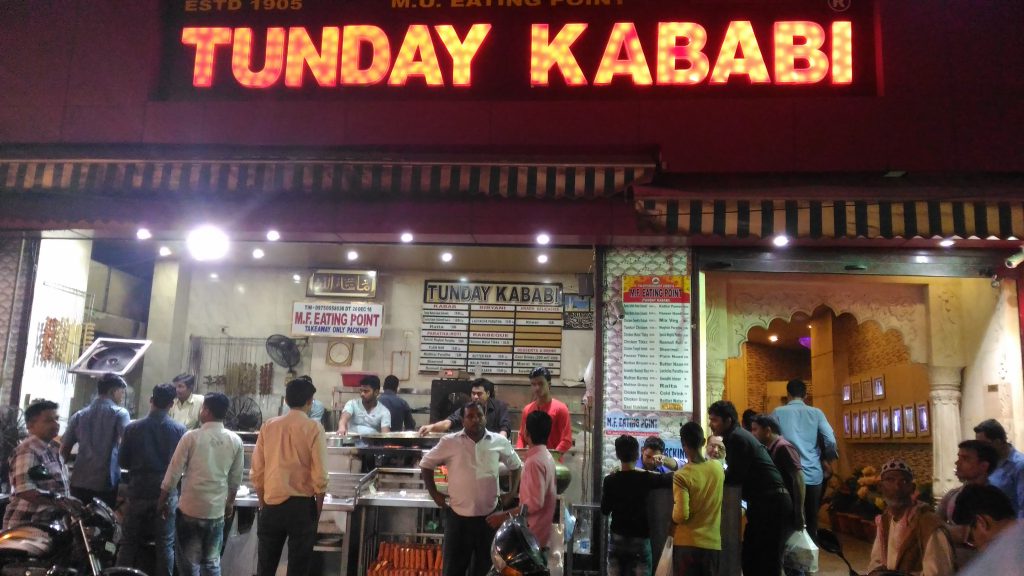 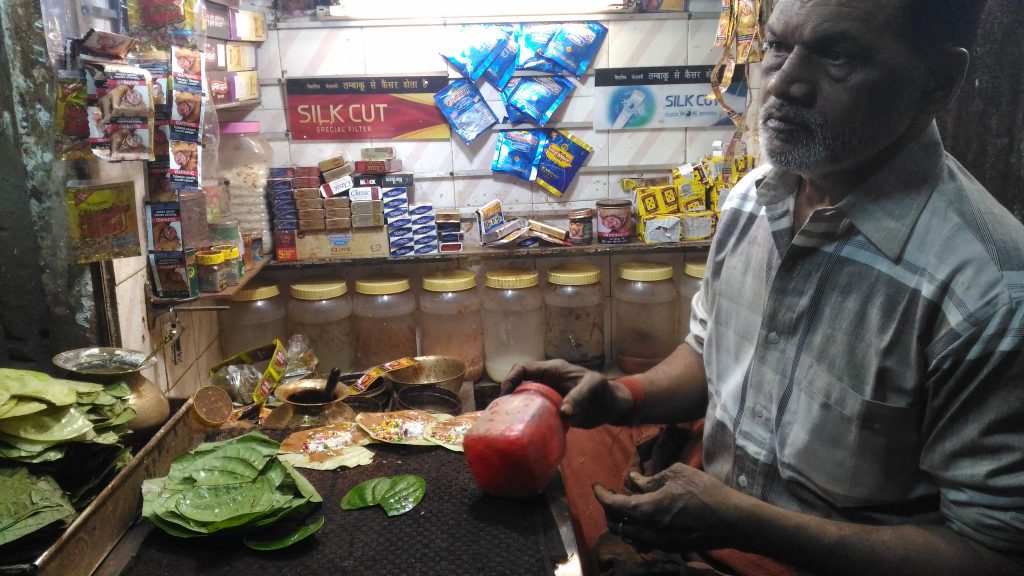