As a teenager I was very curious about stars and galaxies. Only time we could get to see something related was an yearly school trip to Jawaharlal Nehru Planetarium, Bangalore. As I grew up my interest moved to technology from science. Mostly because technology gave me an opportunity to tinker with. When I saw iTelescope couple of years back I registered and forgot about it.

iTelescope.Net is the world’s premier network of Internet connected telescopes, allowing members to take astronomical images of the night sky for the purposes of education, scientific research and astrophotography. iTelescope.Net is a self-funding, not for profit membership organisation.

Once in a while when I used to read the newsletter, watch videos and images. Yesterday I crossed another barrier. I took some pictures and tried processing. Not so great but a good start. Also without Internet, Internet connected devices and FOSS this wouldn't have been possible. 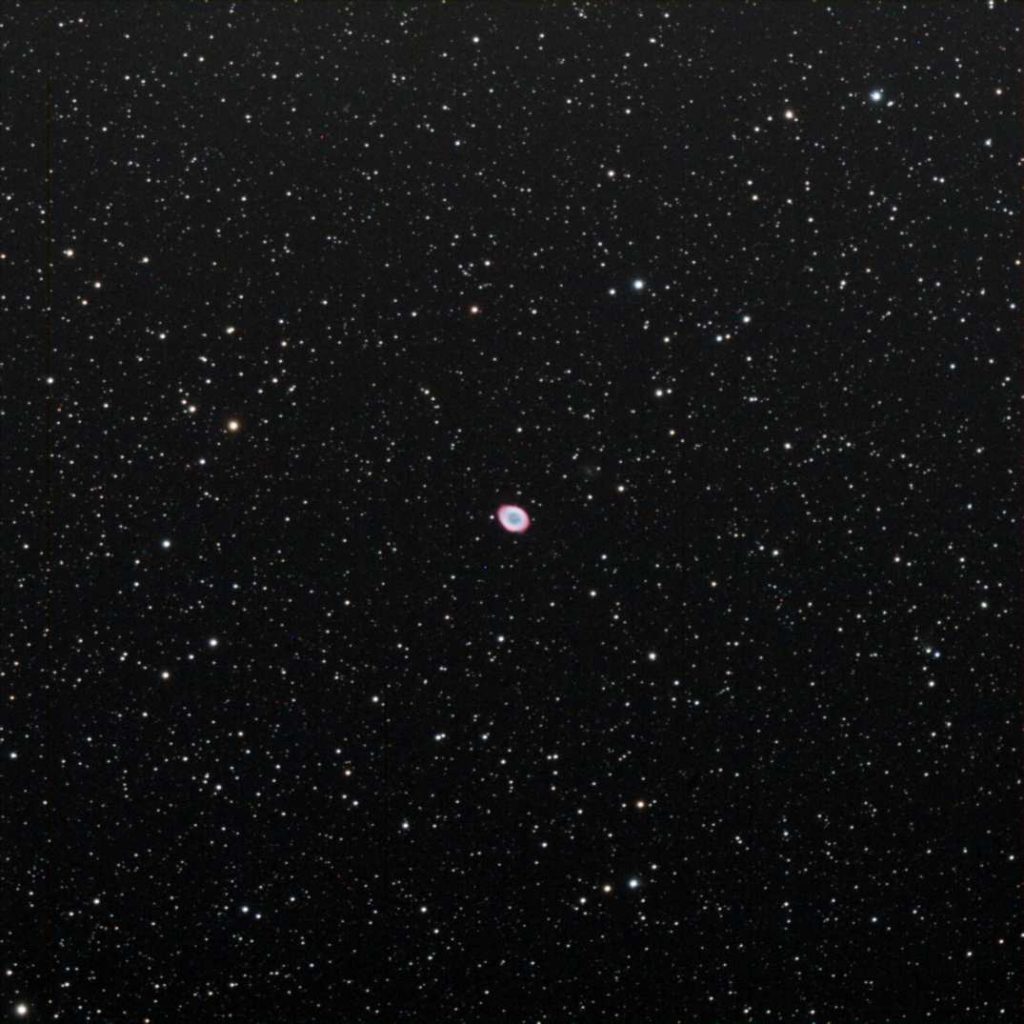 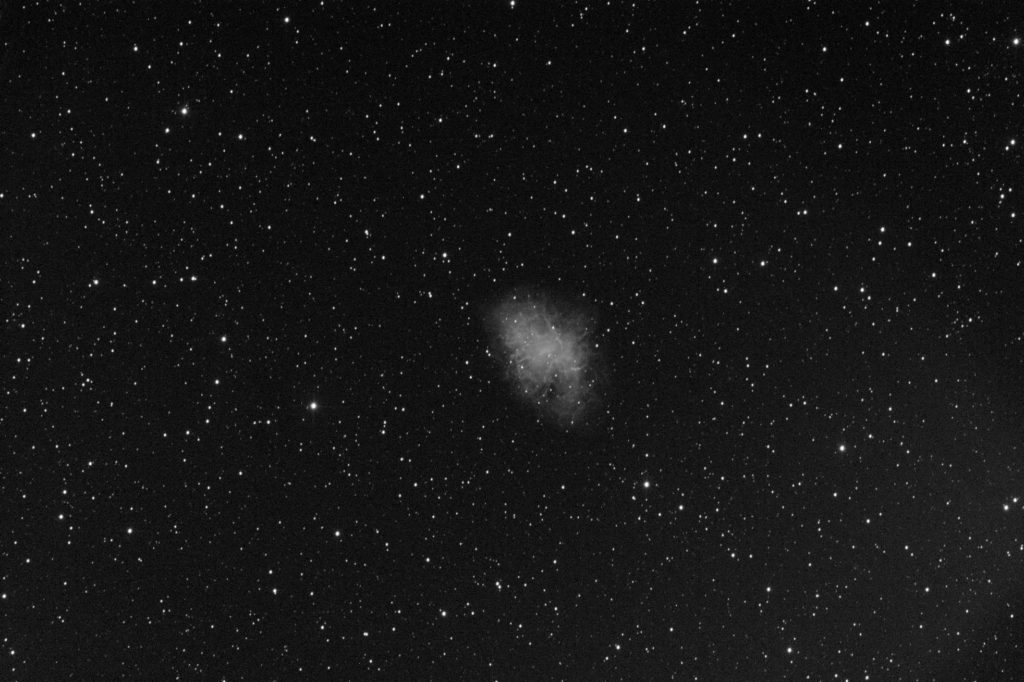 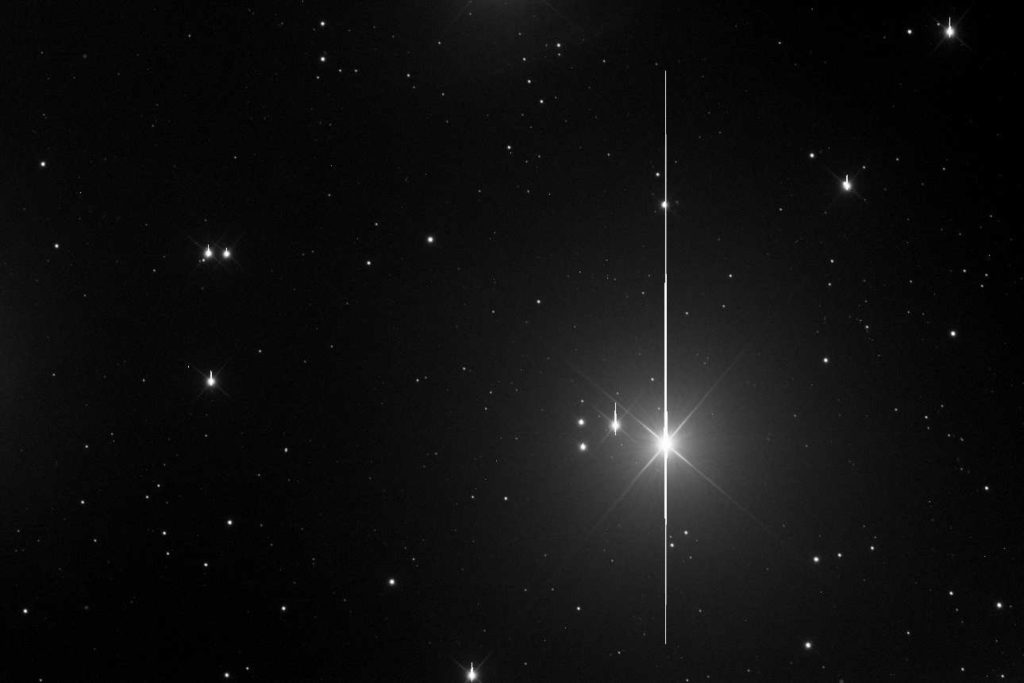 ITelescope gives you a FITS format files along with low resolution jpeg images. FITS files will have an extension .fit or .fits. If you are on Linux GIMP should be able to display it easily.

Flexible Image Transport System (FITS) is an open standard defining a digital file format useful for storage, transmission and processing of scientific and other images. FITS is the most commonly used digital file format in astronomy. Unlike many image formats, FITS is designed specifically for scientific data and hence includes many provisions for describing photometric and spatial calibration information, together with image origin metadata.

FITS is more than just an image format. It contains lots of metadata about the image and hence the fun will be in exploring them using either fv or ImageJ. If you are interested in image processing begin with A short introduction to astronomical image processing and Step-by-step guide to making your own images. I have some easily available, free and open source software listed below.

fv can be used to view FITs data files. fv is built as a standard component of HEASOFT software package for manipulating and analyzing FITS data files by NASA.

ImageJ is a public domain Java image processing program inspired by NIH Image for the Macintosh. It runs on any computer with a Java 1.4 or later virtual machine. 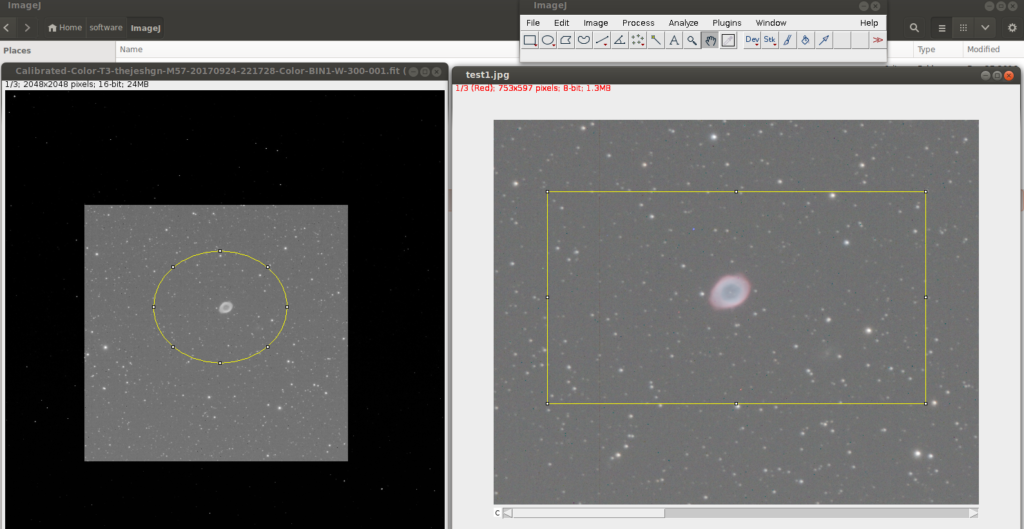 The Starlink is for astronomical data processing. It is now maintained by the East Asian Observatory. The code is open source and available on GitHub.