An evening in Paris

I reached Paris by afternoon. Once I checked into the hostel my first visit would be Eiffel tower. So I caught the metro to reach eiffel tower. I could see it from the metro

The Eiffel Tower is an iron tower built on the Champ de Mars beside the Seine River in Paris. The tower has become a global icon of France and is one of the most recognizable structures in the world.
Named after its designer, engineer Gustave Eiffel, the Eiffel Tower is the tallest building in Paris and one of the most recognized structures in the world. More than 200,000,000 have visited the tower since its construction in 1889, including 6,719,200 in 2006, making it the most visited paid monument in the world. Including the 24 m (79 ft) antenna, the structure is 325 m (1,063 ft) high (since 2000), which is equivalent to about 81 levels in a conventional building. 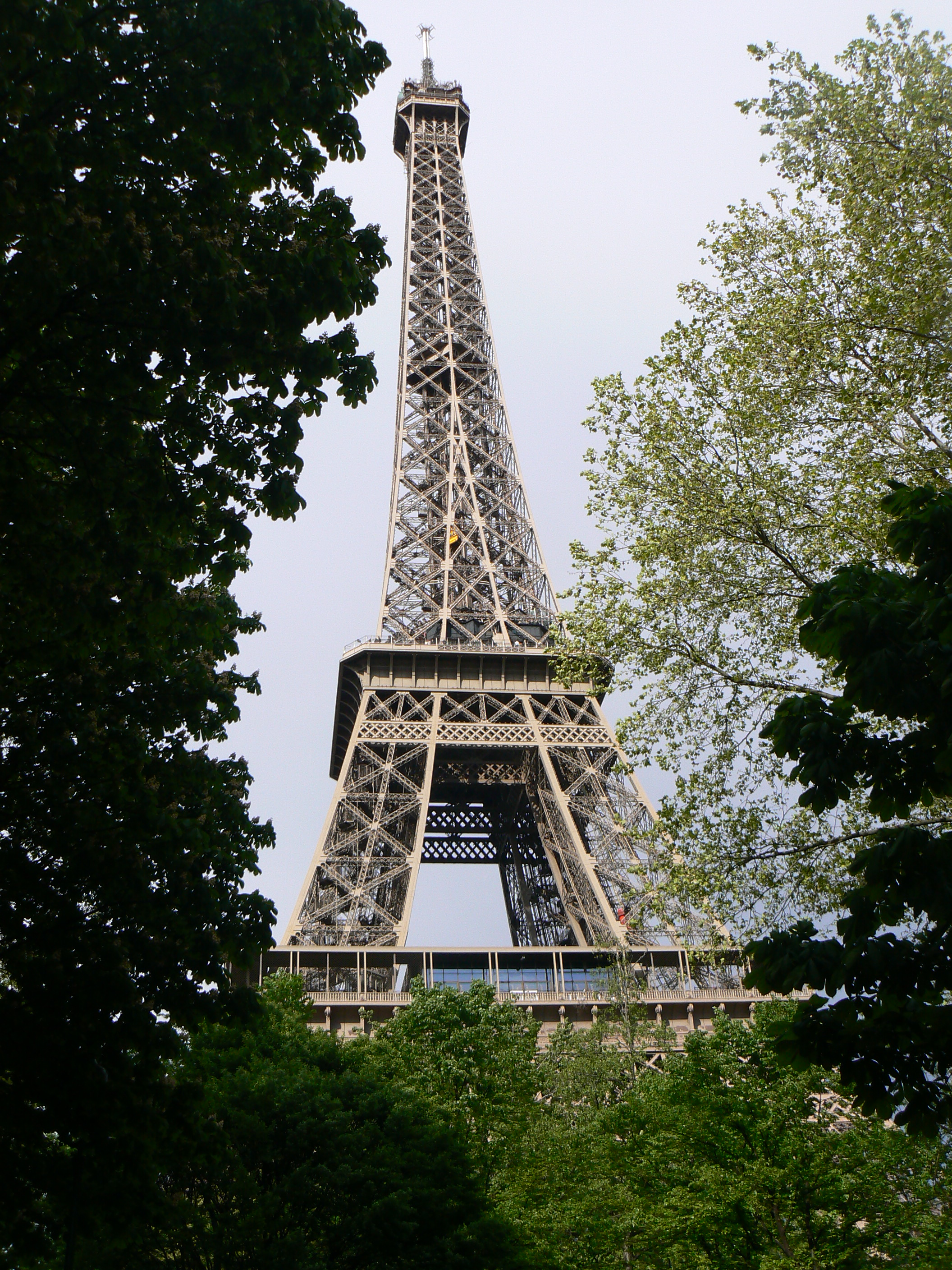 Once I reached. I was amazed by the architecture. I could not believe it was made up of steel until I touch verified it. 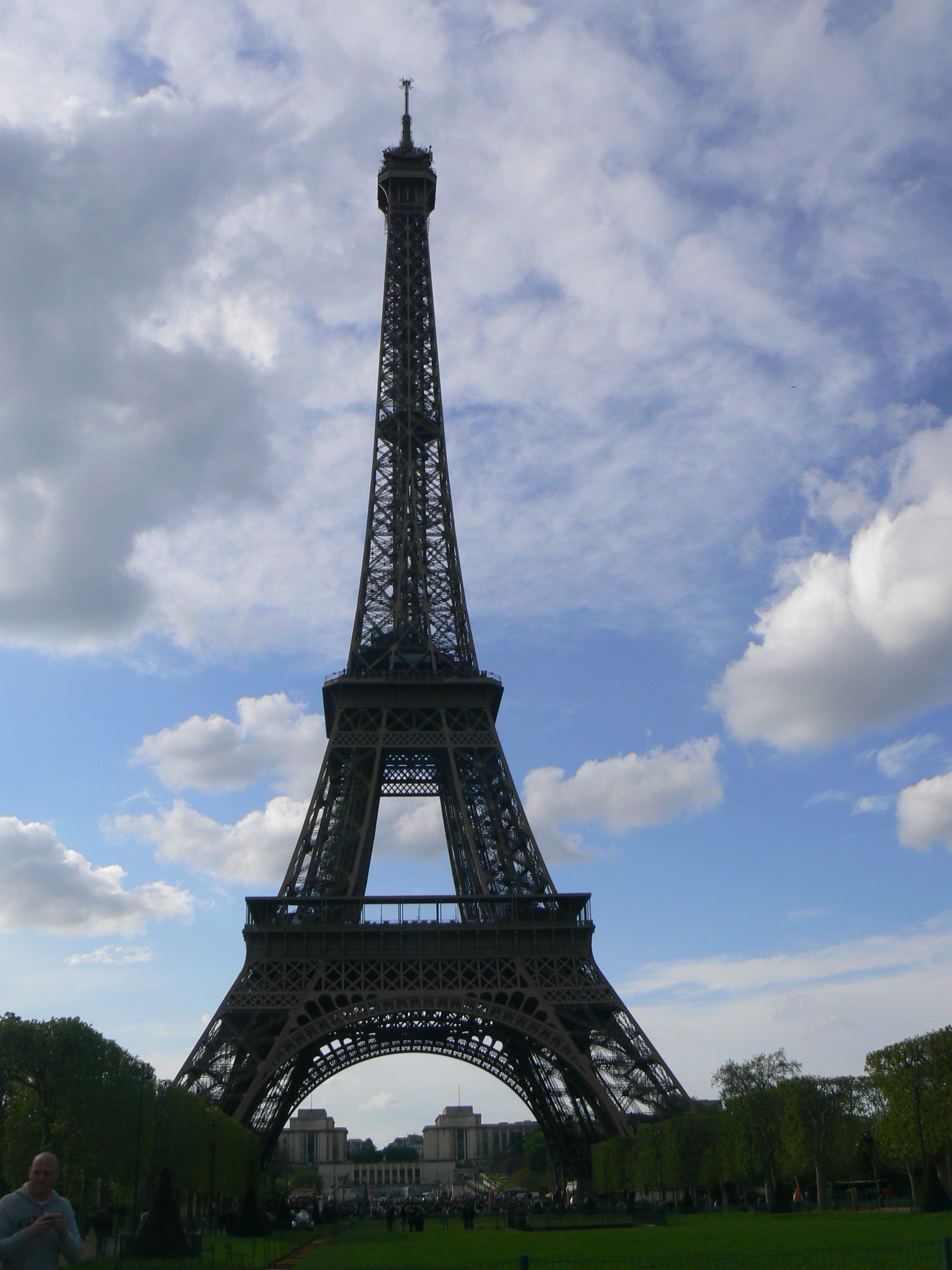 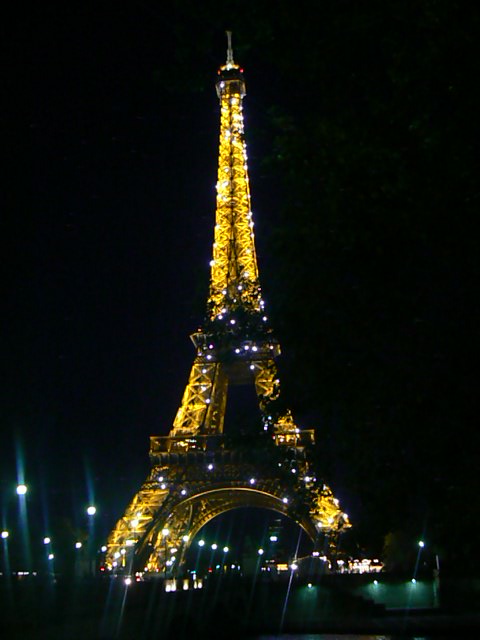 Bottom up view of Eiffel tower. There are hundreds of such picture that I have taken. But only ten of them are going online. 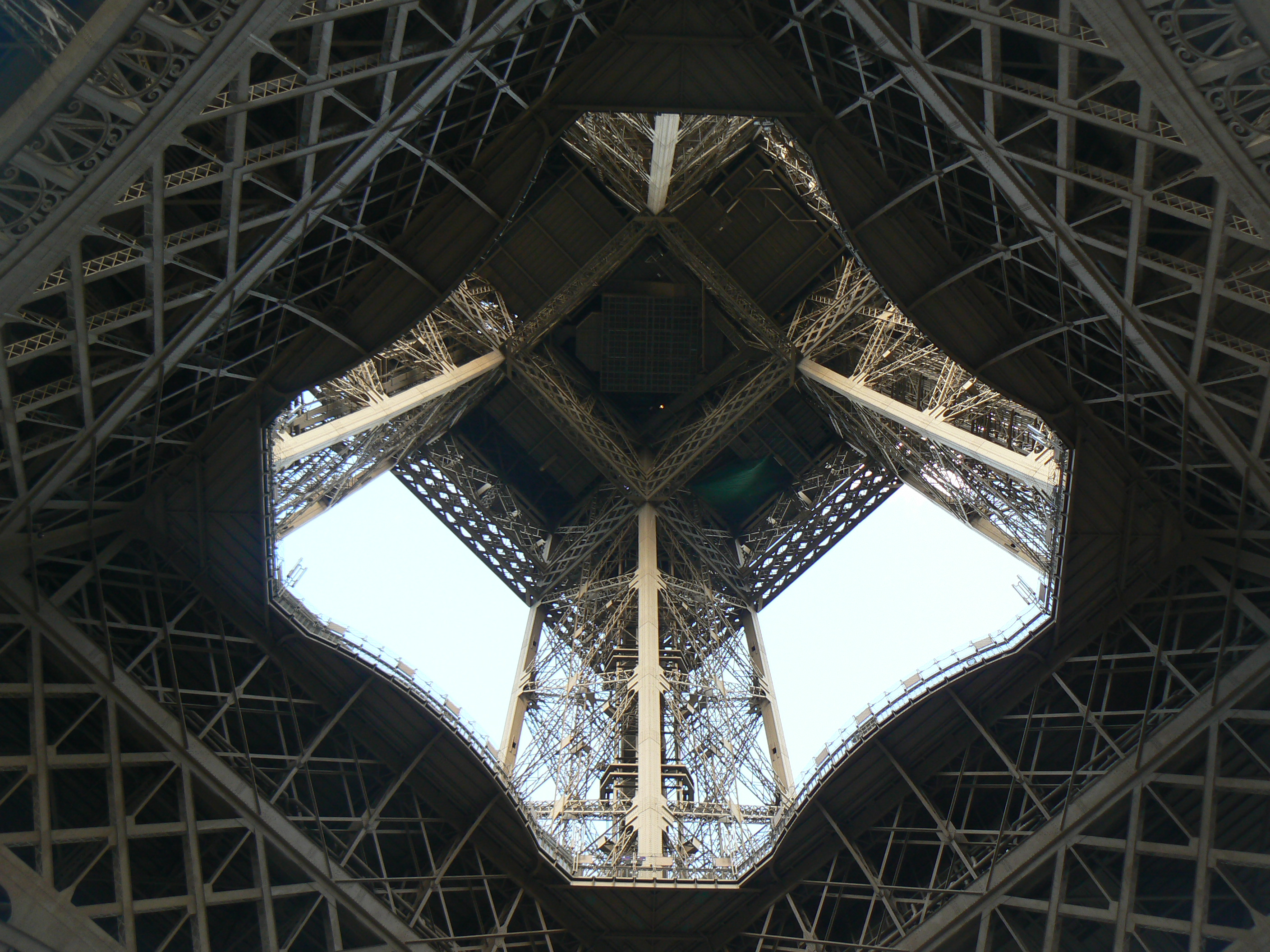 I climbed the tower by stairs. As a custom ( Its a custom amongst my friends to visit WC on the top. And we believe it brings luck.) went to the toilet instead of coffee house there. This is the view from top of the people at the bottom of tower. 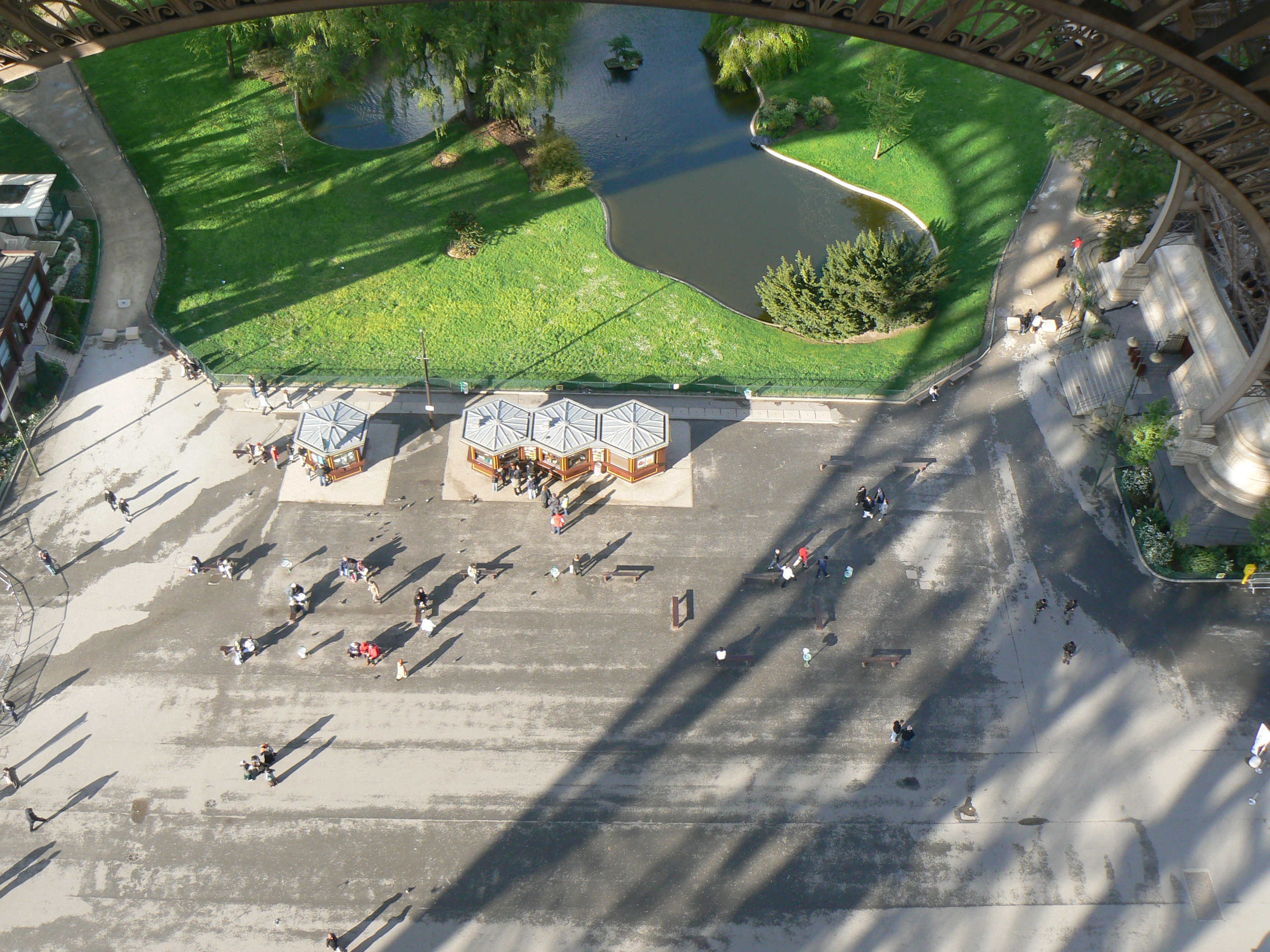 This picture was taken from across the bridge. You can see river Seine as well. It was difficult to shoot in night mode with out tripod. I used bridge's compound wall for this. 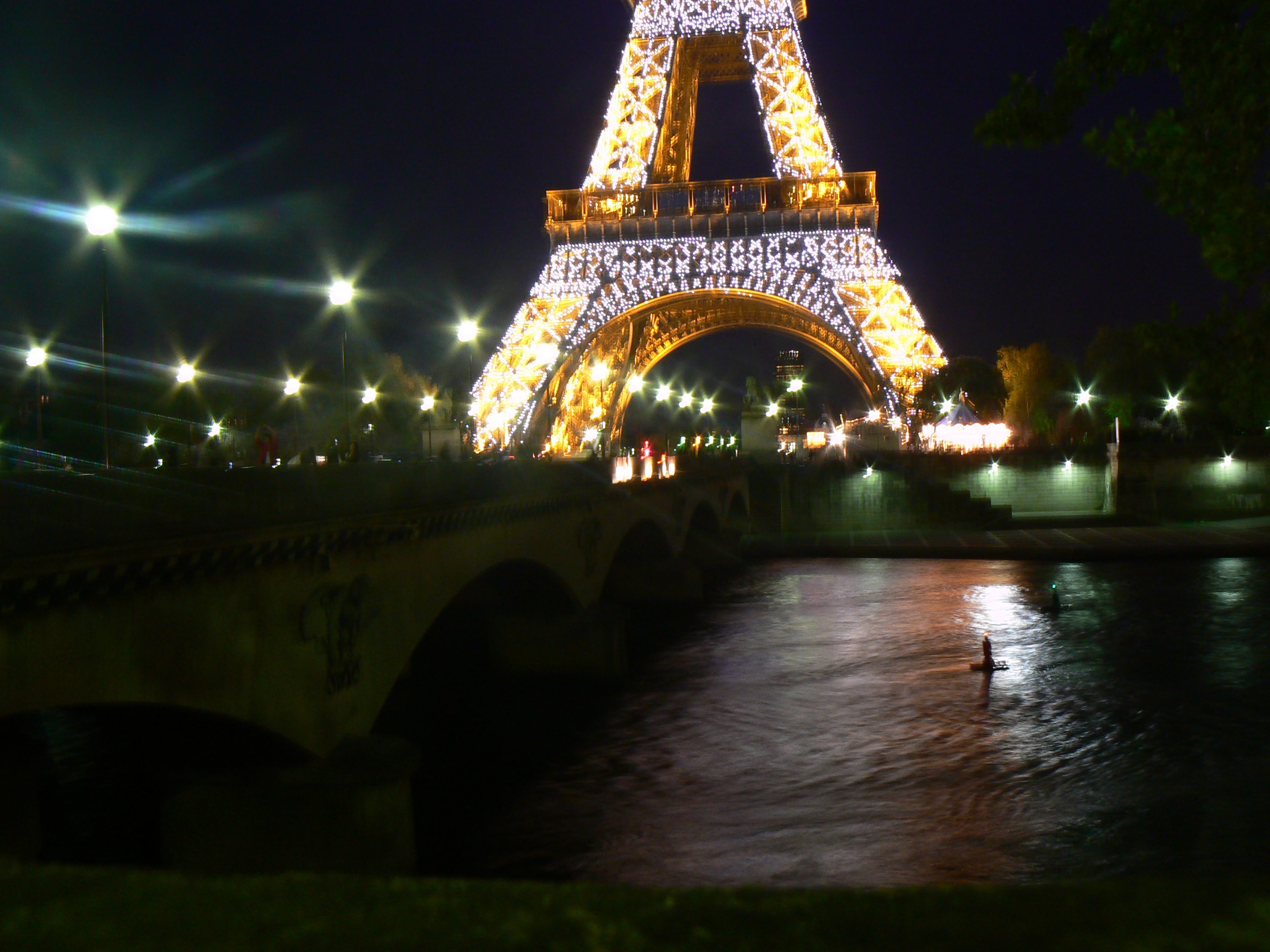 View from the top of the Eiffel tower. You can see entire Paris from the top. This is special because you can see the shade of the tower on the city and river Seine. 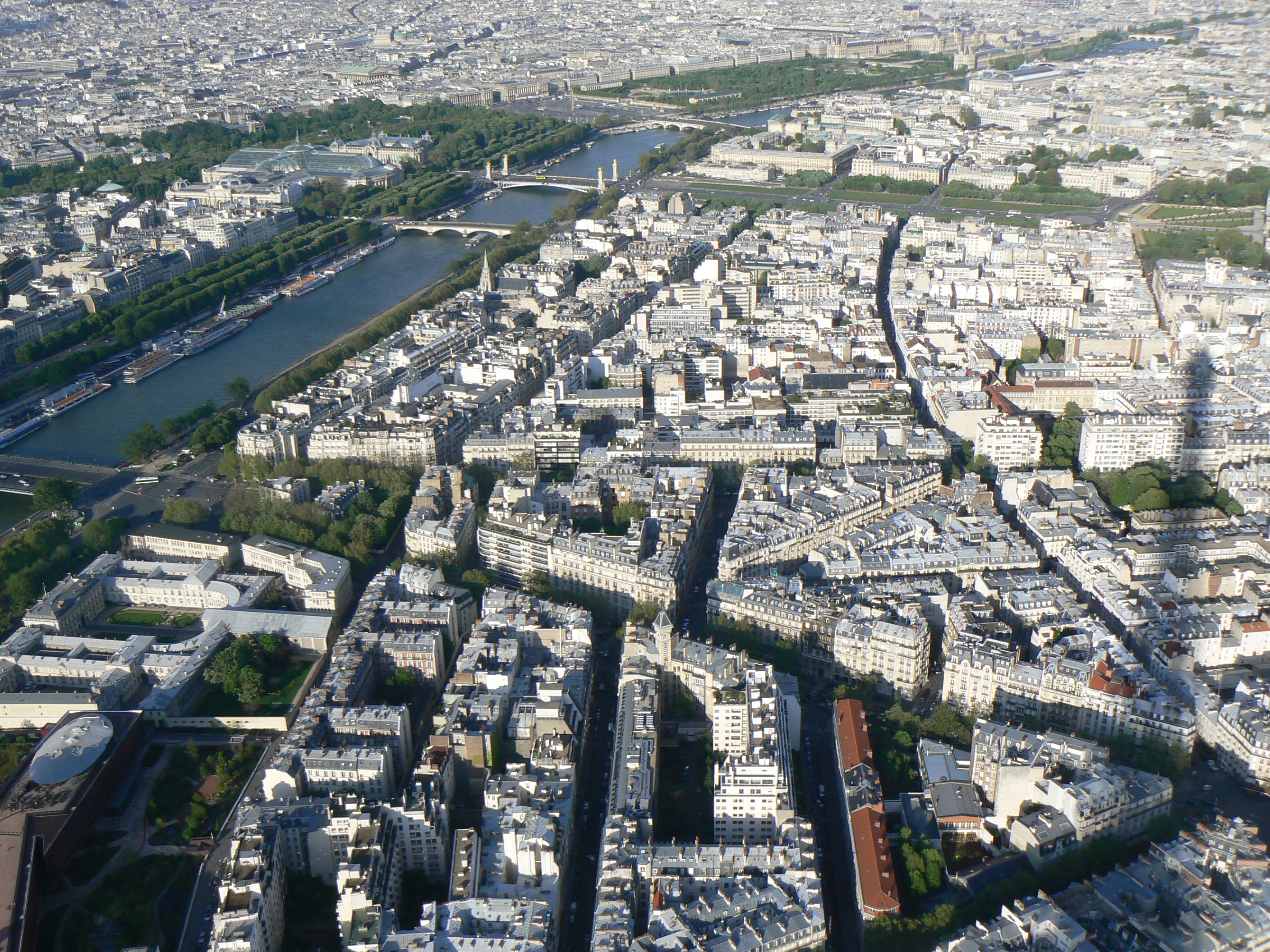 Side view of Tower. 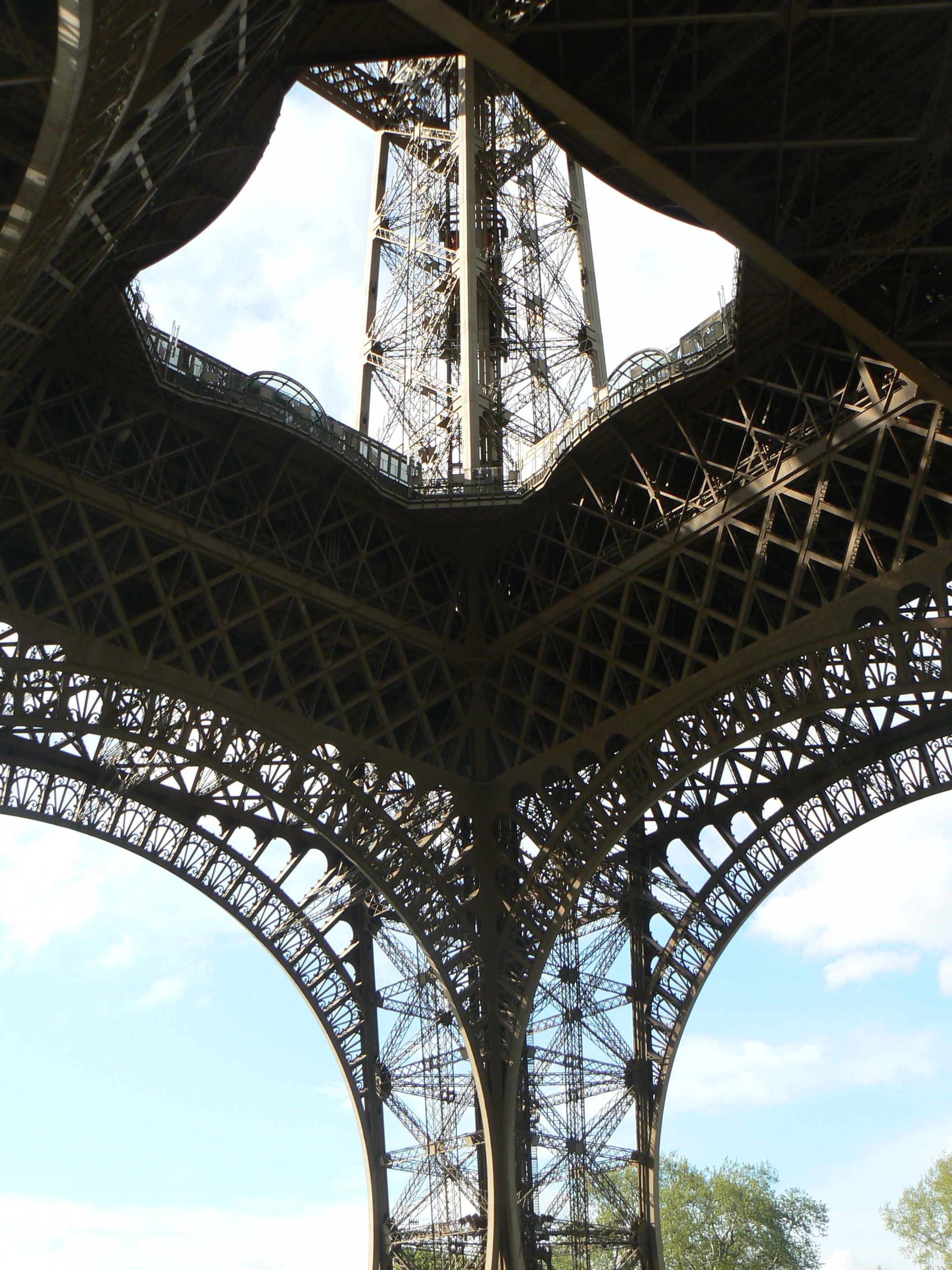 Arc de Triomphe is a monument in Paris stands at Place Charles de Gaulle in the honor of e Napoleon kings. Underneath is the tomb of the unknown soldier from World War I.

Musée du Louvre) in Paris, France, is one of the world's most visited art museums.The collection contains nearly 35,000 pieces displayed over the structure's 60,000 square metres (650,000 sq ft).The museum is on the Right Bank, in the neighborhood referred to as the 1st arrondissement and lies between the Seine River and the Rue de Rivoli. The Louvre is slightly askew of the axe historique, a long architectural straightaway that cuts through the centre of Paris. 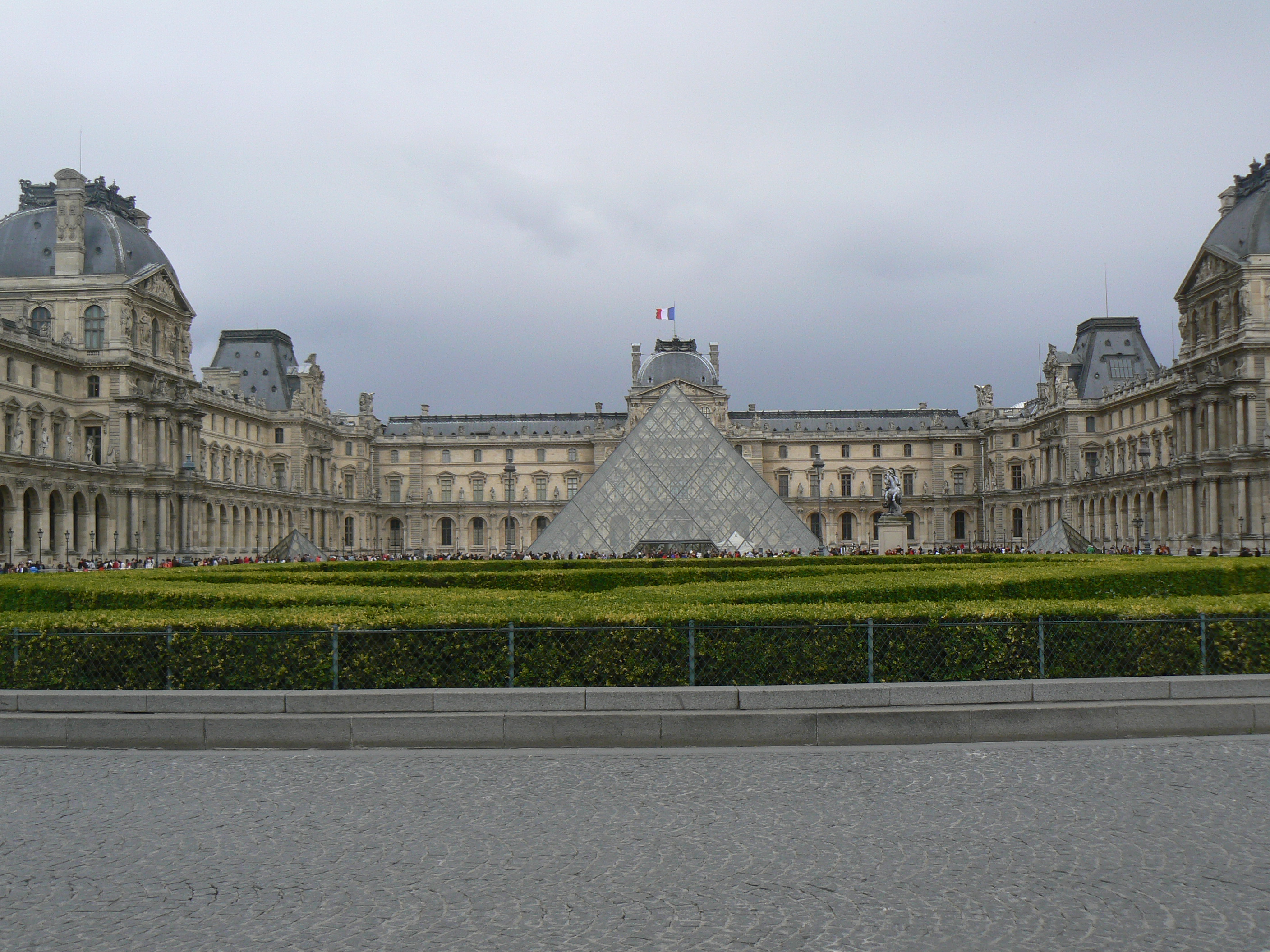 Well you know that 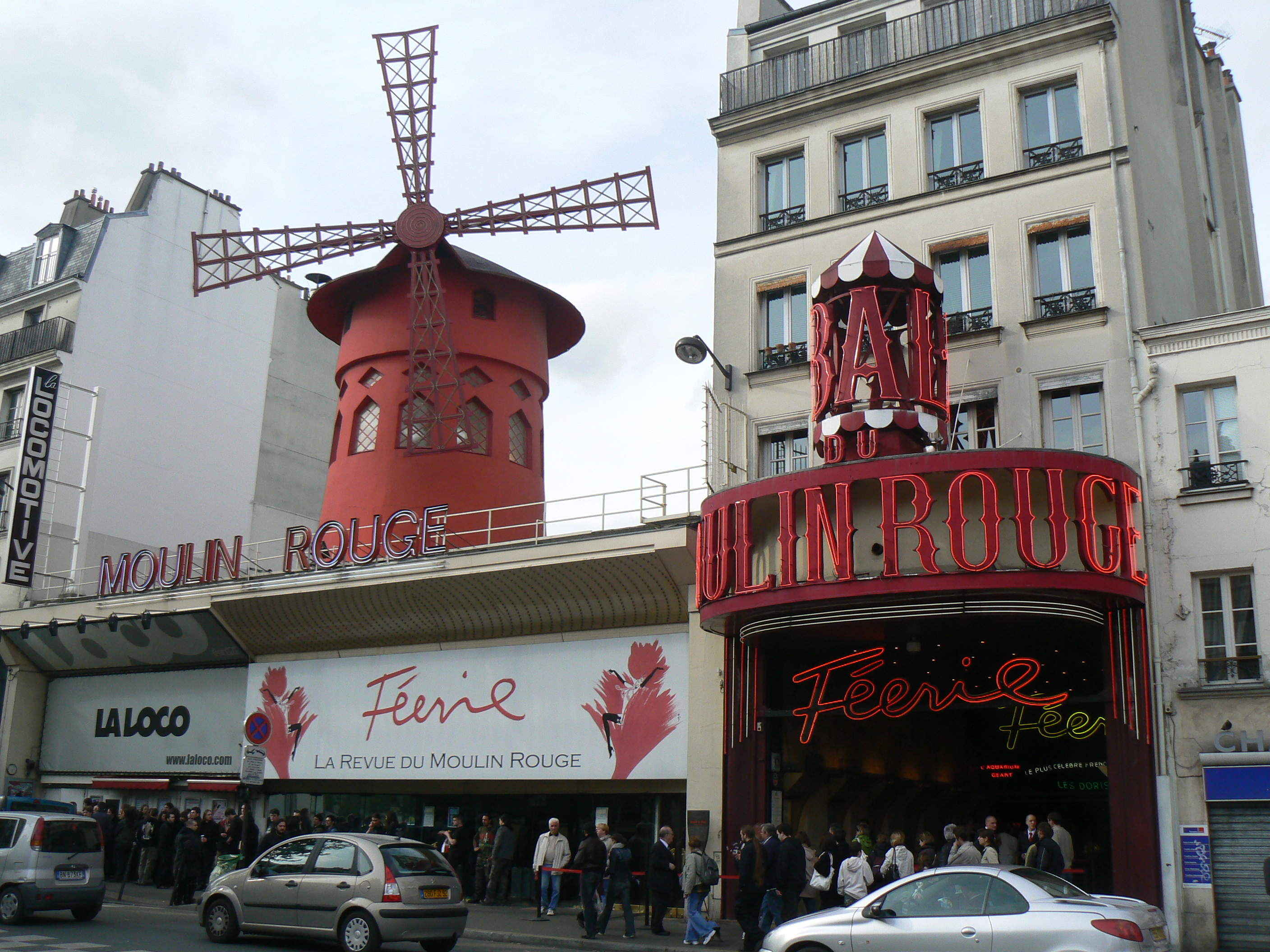 Well customary picture of yourself with tower. Taken by myself. 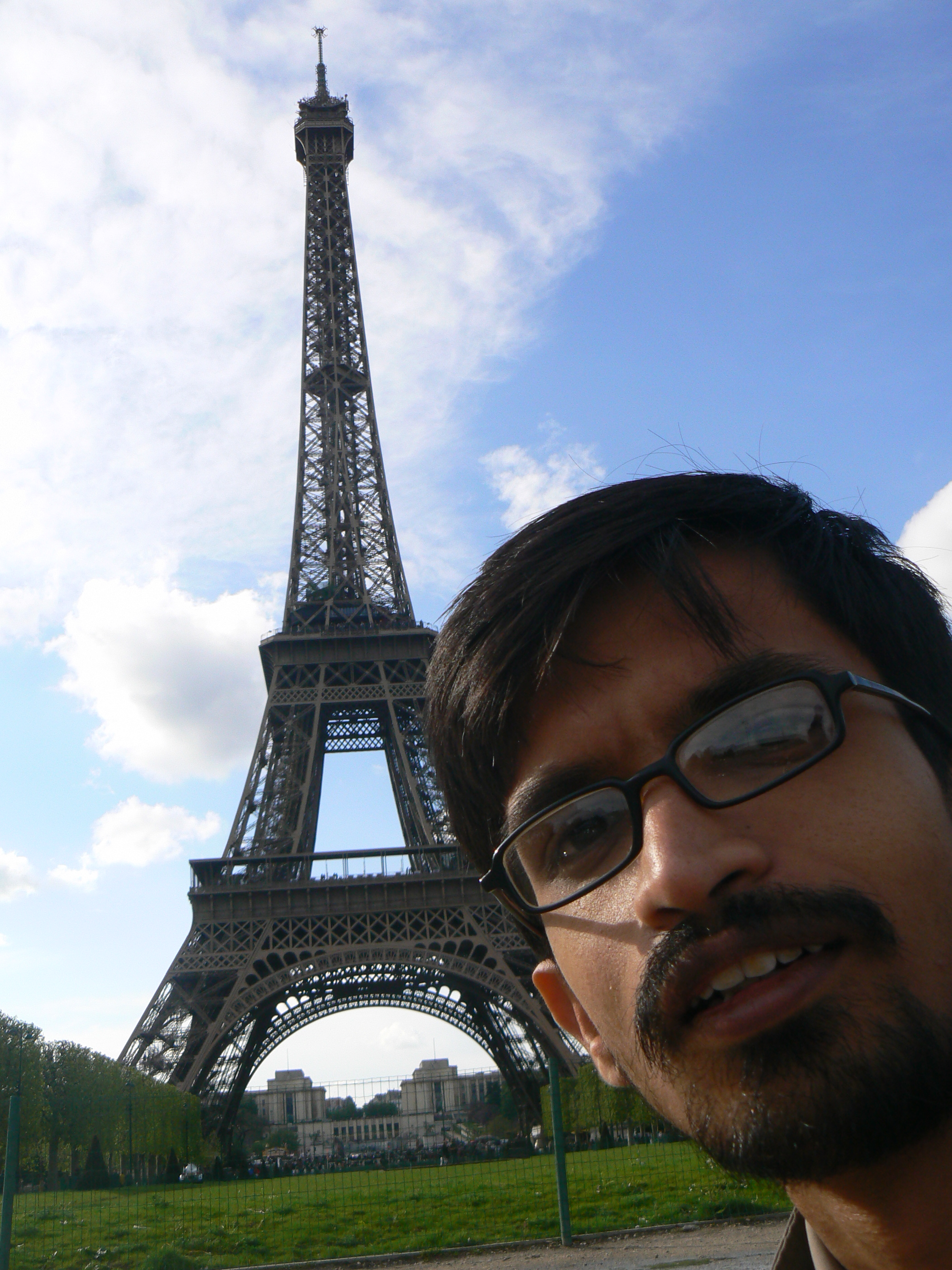