Curiosity is the mother of all

T was very young then to understand how the world worked. Even though his parents were Govt employees, they lived in a village outside Bangalore. T was very fond of his mama G (mama means uncle. G was actually his Chikappa, fathers cousin brother but T always called him mama). Well actually he was more fond of his Mama's autorikshaw which he could rarely see in his village. His mama used visit his parents once in a while mostly in late evenings. But T never missed a chance to get a free ride.

T always overheard his parents discussing about his mama. How his mama left going to school after 8/9th due poverty. How he relocated himself to Bangalore and started earning to support his family etc. They were proud of him because now he owned an auto. T always thought driving auto was cool and love grew much more because of Shankar Nag.

As years passed by visits by his mama reduced. He heard more stories of his mama working as a night watch man in a factory along with driving auto. He heard that his mama works almost 18 hours a day. T wasn't really happy about it.

What T really didn't know at that point of time was... 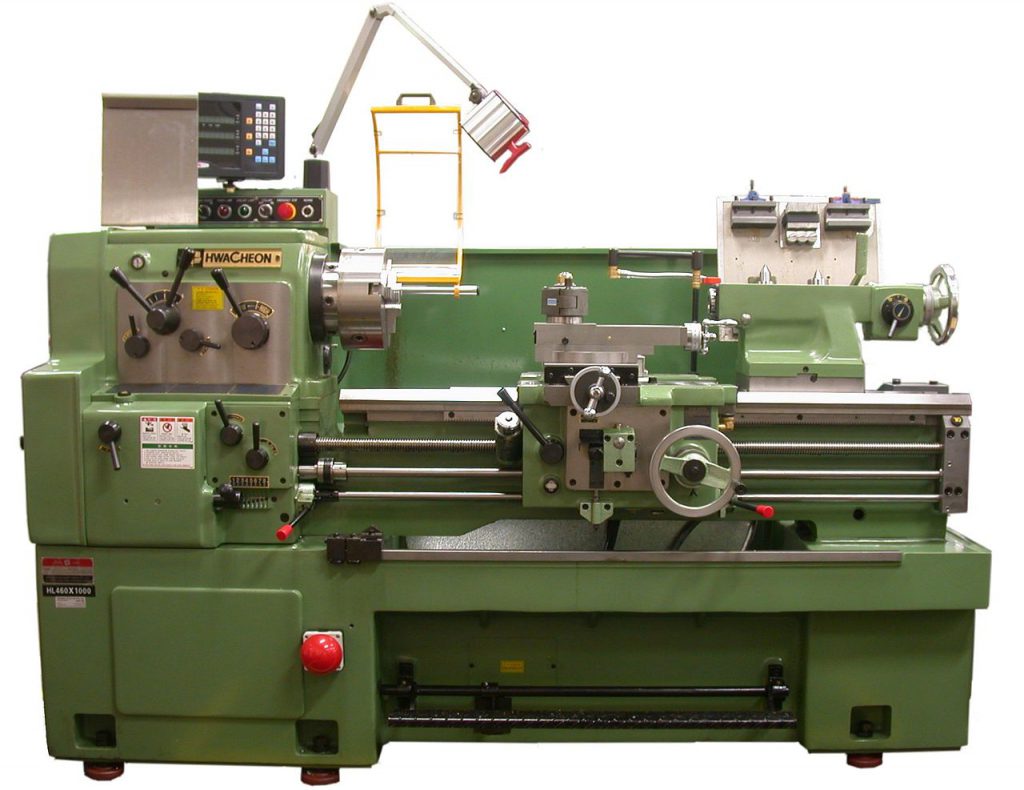 That G was a very curious young man. While he watching the gate at night, he didn't have much to do, he used to sneak into the factory and watch engineers working with lathe machines. This continued for a while. Then somebody in the factory noticed this curious young man and asked him to work as helper. He was happy.

Years later engineers in the factory were searching for this practically illiterate G to fix a machine. He couldn't read english text much but he could follow engineering drawings! That is when the owner of the factory noticed him and promoted him. Now he was an engineer.

A few days later this curious young man found an old lathe machine lying in the backyard of a closed down factory. He bought that machine on per kg basis. He fixed it and started using it in his garage.

Ten years later T's mama owns one of Bangalore known company called Garuda Gears. T now thinks his mama was born to be an engineer and more that an entrepreneur. All it needs is a chance for T to talk about his mama, but this time he just blogged about it.