Why and How to run a web app on Android

Why run a web app on Android you might ask.

When I am travelling my second phone is always on and is capturing data (time, gps, ODB via bluetooth etc). Along with mobile I would love to have a couple of ESP8266/Sensor combo devices to capture data on the go. I don't want them to have any storage. Instead they push data to the network. But while on the go internet is extremely patchy. So best option would be to store on a local server and sync when required.

ESP8266 knows to talk HTTP. So the idea is to create a local network by enabling tethering on Android phone. Also run a simple restful api server on Android. Then all ESP8266s can connect and push data using standard HTTP. Best part is I know how to talk in HTTP. So its easy to code and maintain. Another advantage is Unlike Bluetooth or other protocols, HTTP server can receive/send data from multiple services simultaneously.

So all I need is an android app which would receive http requests and store the data in a database. It would be great if that app exposes the Android sensor api to the script.

So for example when a ESP8266/Temperature sensor sends a temperature data point on a web service to the Android App. App receives it, it also gathers Time-stamp, Location from Android api and stores it in DB. At the end of the trip I just download/export the DB. Makes sense?

Using an Android phone/App combination is easier than building a custom hardware.

The setup structure would be I am still exploring the options. But the following two options are promising. They aren't perfect but they are close. If you know any app that does this well. Leave a comment.

It's a standard LAMP like stack. I did setup a very basic RESTFul API using ArrestDB. ArrestDB is a simple PHP frame-work to create RESTFul APIs based on database tables, in our case MySQL. The setup did survive the load testing. 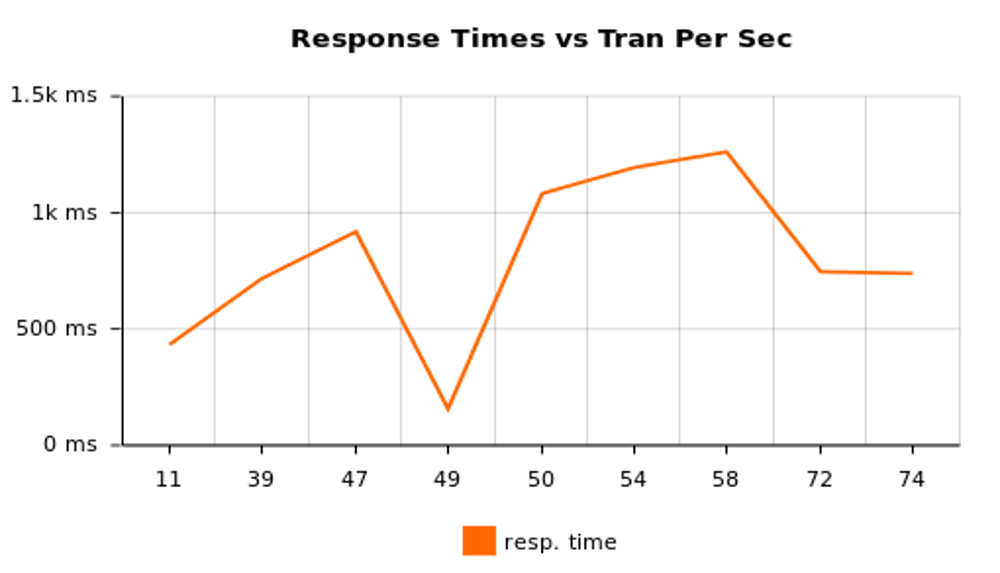 There are a couple of issues with this setup. Lack of API access to android sensors is a big deal. Also running full stack AMP stack seems like an over kill for the job.

All I need is a long running python/lua script which can access sqlite and android sensors.

QPython looks like something made for my requirement. For last few days I have run tests. I am quite happy until now. In the coming week I want to run load tests and actually check the life of the web thread. Next Tuesday I will write another post with the details. Until then have fun exploring.