Freedom is not a reaction; freedom is not choice. It is man’s pretence that because he has choice he is free. Freedom is pure observation without direction, without fear of punishment and reward. Freedom is without motive; freedom is not at the end of the evolution of man but lies in the first step of his existence. In observation one begins to discover the lack of freedom. Freedom is found in the choiceless awareness of our daily existence and activity. - J.Krishnamurti

The biggest threat1 of mass spying is that it influences the way citizen think and behave in public. In a way it alters the public discourse and future of the country. It creates second grade citizenry.

Globalshapers - Bangalore screened the documentary Citizenfour. I was very happy with the gathering. More people turned up than I expected. After the movie there was an interesting question and answer session. Most were interested in C&D that I received. That led to a discussion on how anyone can keep their private affairs private. Well there is no easy answer to that.

That said cryptography does help one to keep most of one's affairs private. Sometime back I wrote a how-to on online privacy. That article still holds good. But that said take it with a pinch of salt. 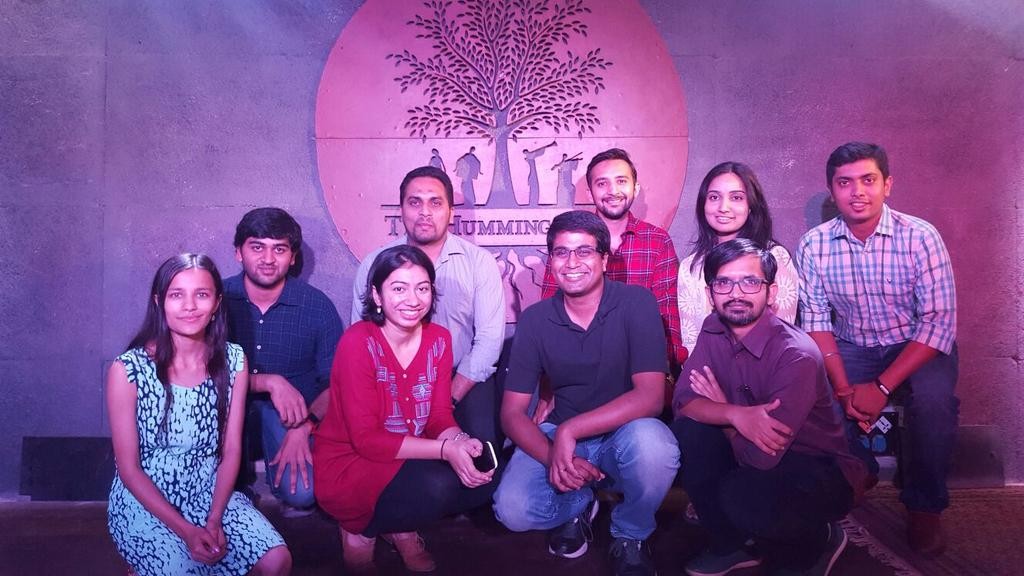 Karthik shared the ideas behind SaveTheInternet campaign and NetNeutrailty in India. Overall it was a great gathering. Kudos to Global-Shapers Bangalore team.