It's been two months that Max has been with us. It seems like he has been with us forever. I must say he has changed us more than anything else. No matter what; we need to wake up early to take him out for walk and cook for him. In a way I have followed a good routine for two months now. 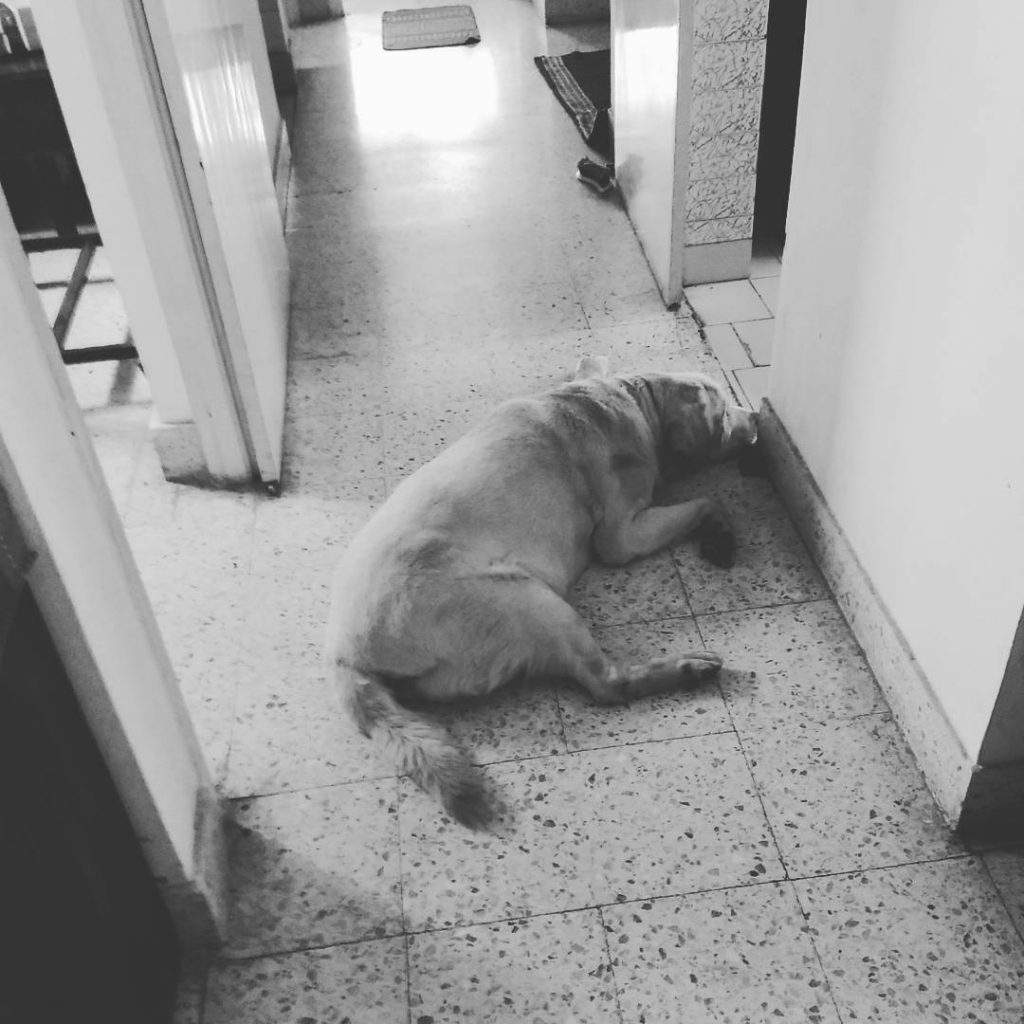 Max waiting for his food.

In between he was sick. It was hard to see him go through it. Thankfully he recovered in a day's time. But during that time Anju had to feed him. Well actually she just had to keep her hand in the plate, that would be enough for him to eat ❤.

He is lot of fun on a regular day. He likes walking a lot and ready to go out anytime. He has his ways to get our attention. It would be mostly to go out or to play. Its been great fun to have him around. I was a bit scared in the first week. We didn't know much about him and couldn't understand his way. Now two months later it looks like; we all have gotten used to each other quite well. I am really happy. 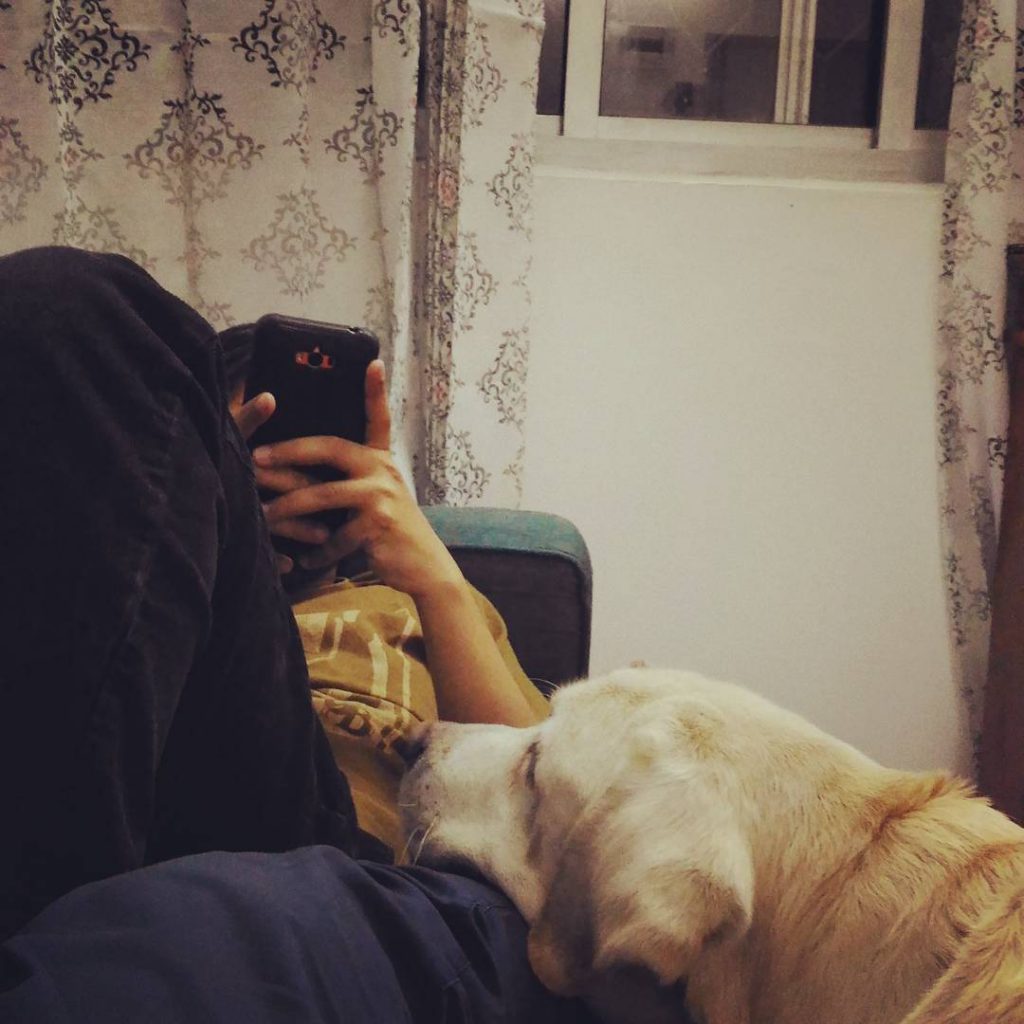 This is his way of trying to get attention.