I was running Node-RED on an android phone for a while, and then I moved it to dedicated Pi. Now that I have Synology capable of running Docker containers, I thought it would be a great idea to move it there. Mainly because it has unlimited space, and I have a good power backup for it. But unlike other things, I moved to Synology. This wasn’t straightforward.

If you work with Data, you can’t escape working with CSVs. It’s a universally accepted data format for sharing the data. I use the following tools to wrangle with it. 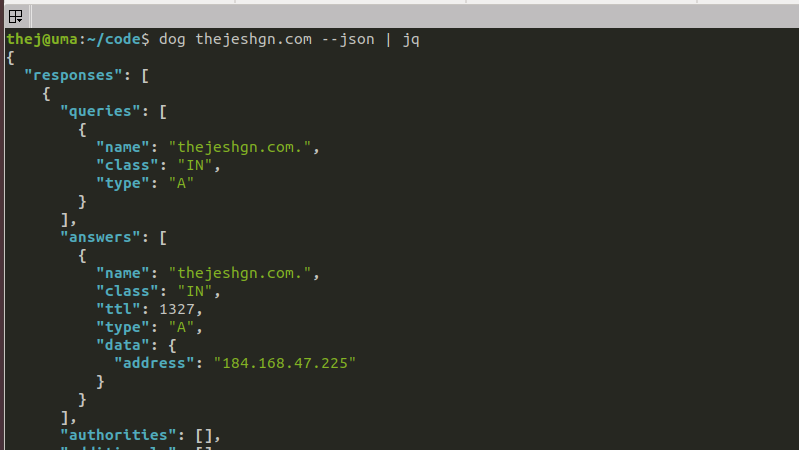 If you are a web developer, or if your work involves anything involving the Internet, you can’t escape DNS. DNS is Internet’s addressing system. When you change domain settings or when you want to debug connections. You often end up querying DNS. Here are my go-to tools that I use to query DNS.

So my father had to go through the MRI process due to an emergency. Thankfully he is safe and back at home now. He is doing well. We got a copy of his MRI images on a CD when he got discharged; These are my experiments with those images.

I have written mock features in Karate for integration testing. Recently I wanted to run them centrally somewhere so all my testing infra can use the same set of Mocks. I wanted an easy way to launch it and maintenance-free. So I tried it with CloudRun, which can run any stateless web service. One needs to provide a container to it. That’s all.